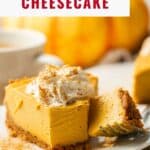 When it comes to desserts, any kind of cheesecake is pretty much my ultimate favorite. As long as it's vegan!

You might think pie or cake is a safer bet when it comes to vegan desserts. I mean, how good can a cheesecake without actual cheese be, after all? The answer is that it can be pretty amazing!

The taste and texture of dairy-based cheesecake is actually super easy to replicate with one magic ingredient: cashews!

Tip: Be patient, as blending can take a few minutes, especially if your blending device isn't high-powered.

Tip: You can cut down on the chill time by placing the cheesecake in the freezer. Just be sure to keep a close eye on it so it doesn't freeze solid.

Leftover vegan pumpkin cheesecake will keep in an airtight container in the fridge for about 4 days, or in the freezer for about 3 months. 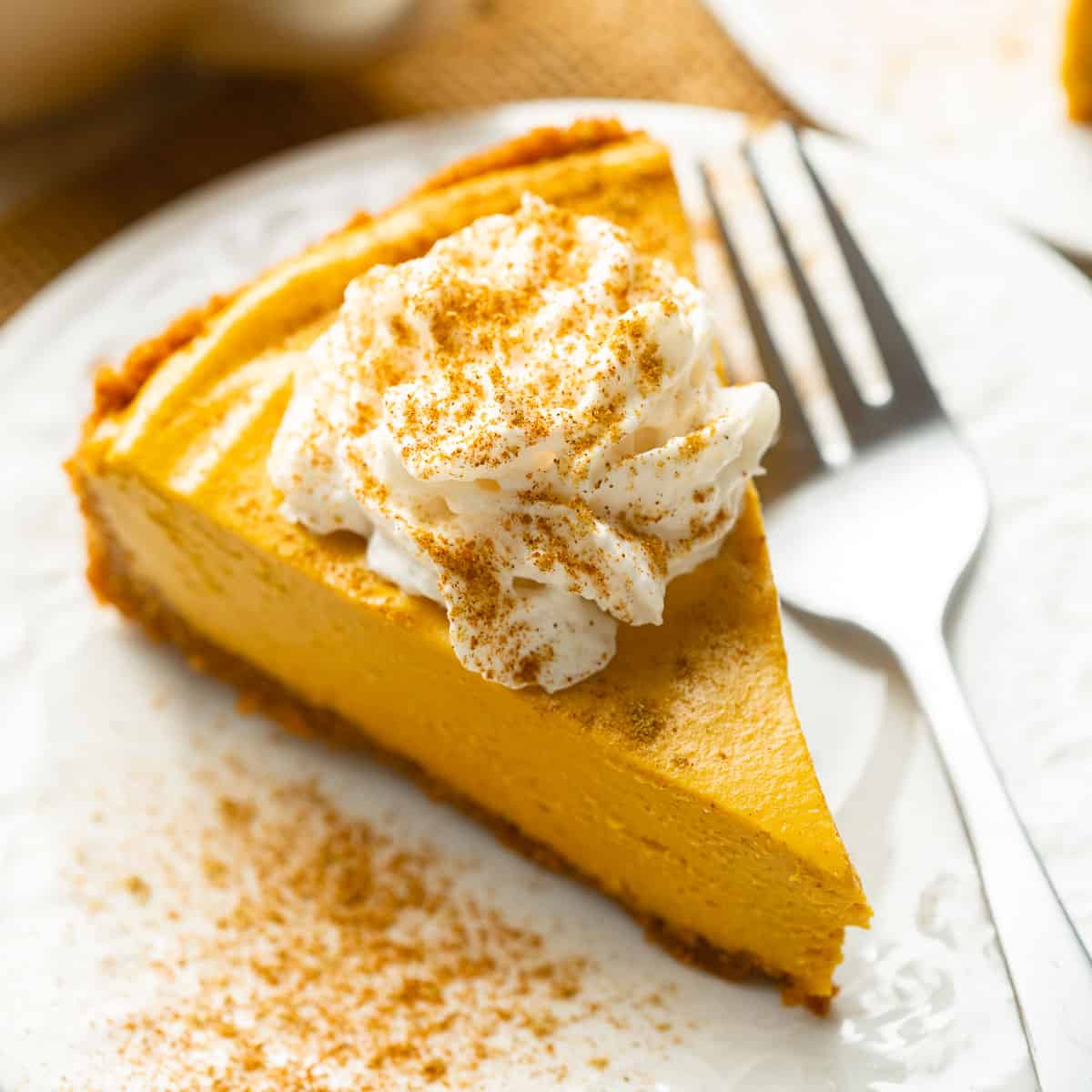