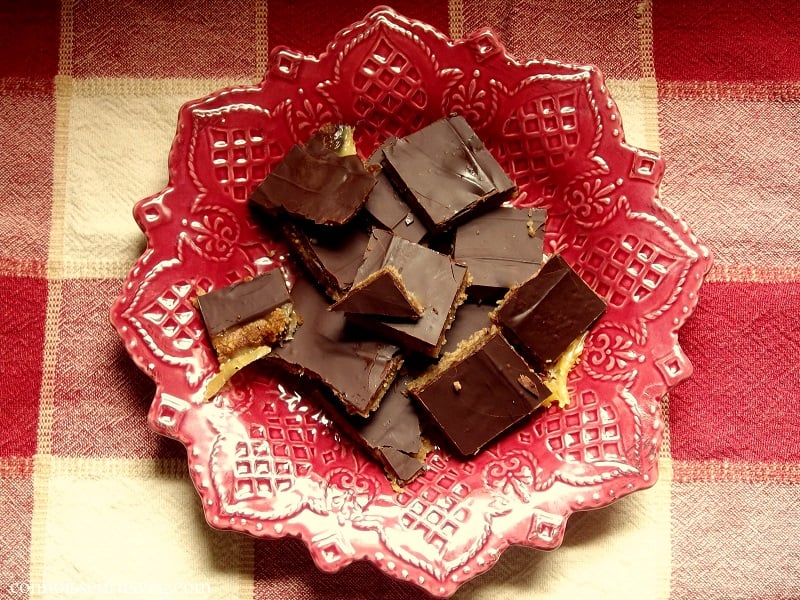 Back when I was in high school my closest friends and I made a deal. Being young and in high school, we were typically strapped for cash, but wanting to show our appreciation for each other's friendship during the holidays, we didn't want to forego gift giving. So we did the smart thing: we decided that we'd make gifts for each other. This turned out to be way fun and yielded some incredibly creative creations. The first year I made pillows for everyone and used fabric paint to spell out their names and depict pictures of their favorite animals. I had to ask them all what said favorite animals were sneakily beforehand and was a little frustrated when my best friend told me that her favorite animal was a stingray. The stingray pillow actually ended up being kinda cute in the end.

Eventually I moved on to gifts that put some of my skills to better use: cookies. I wasn't sure about this at first because doesn't everyone make cookies for the holidays? But when gift exchange time came around everyone was more than pleased with their cookies. And truthfully, I made some damn good cookies. Some pretty cookies too, having devoted extensive time and effort to piping out just the perfect frosting pattern to accurately depict Santa's beard. 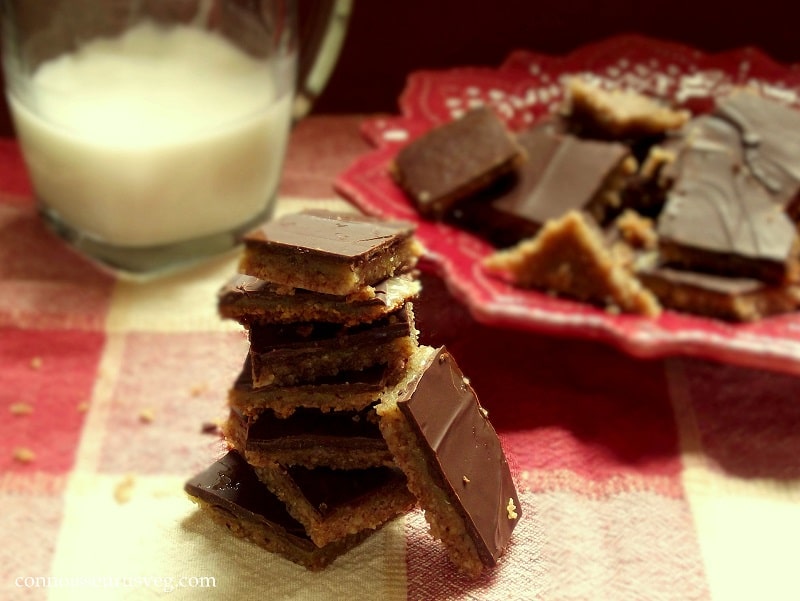 The cookie tradition stuck. I still love to bake tons and tons of cookies all through December. I still use many of the recipes I started with back in high school, and this would be one of them, but now I've made it vegan.
The original version used a graham cracker crust, which could easily be vegan, but I thought I'd try making things even easier yet, as honey free graham crackers might be a challenge to find, depending on where you live. For this version I used a pecan crust, which makes this toffee even better, because pecans are awesome.
One word to the wise, and this is kinda crucial, so I'll repeat it in the recipe: use a cookie sheet with a lip. If you don't have a cookie sheet with a lip, use a rectangular baking pan. You need something to stop the toffee mixture from running off the sides of the cookie sheet and landing at the bottom of the oven, which, if that happens you could very well end up with a grease fire (like I almost did). 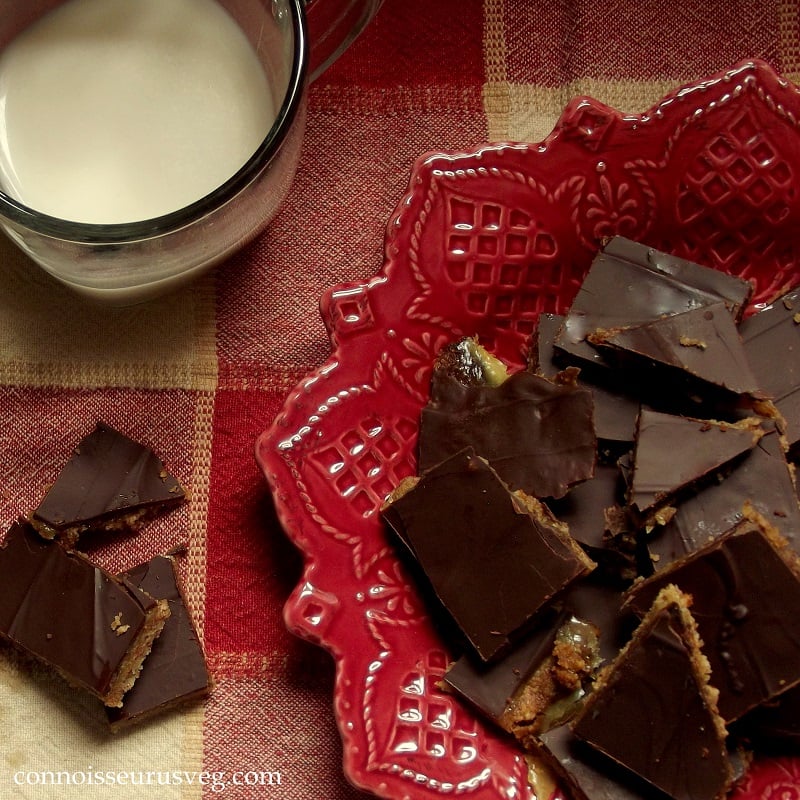 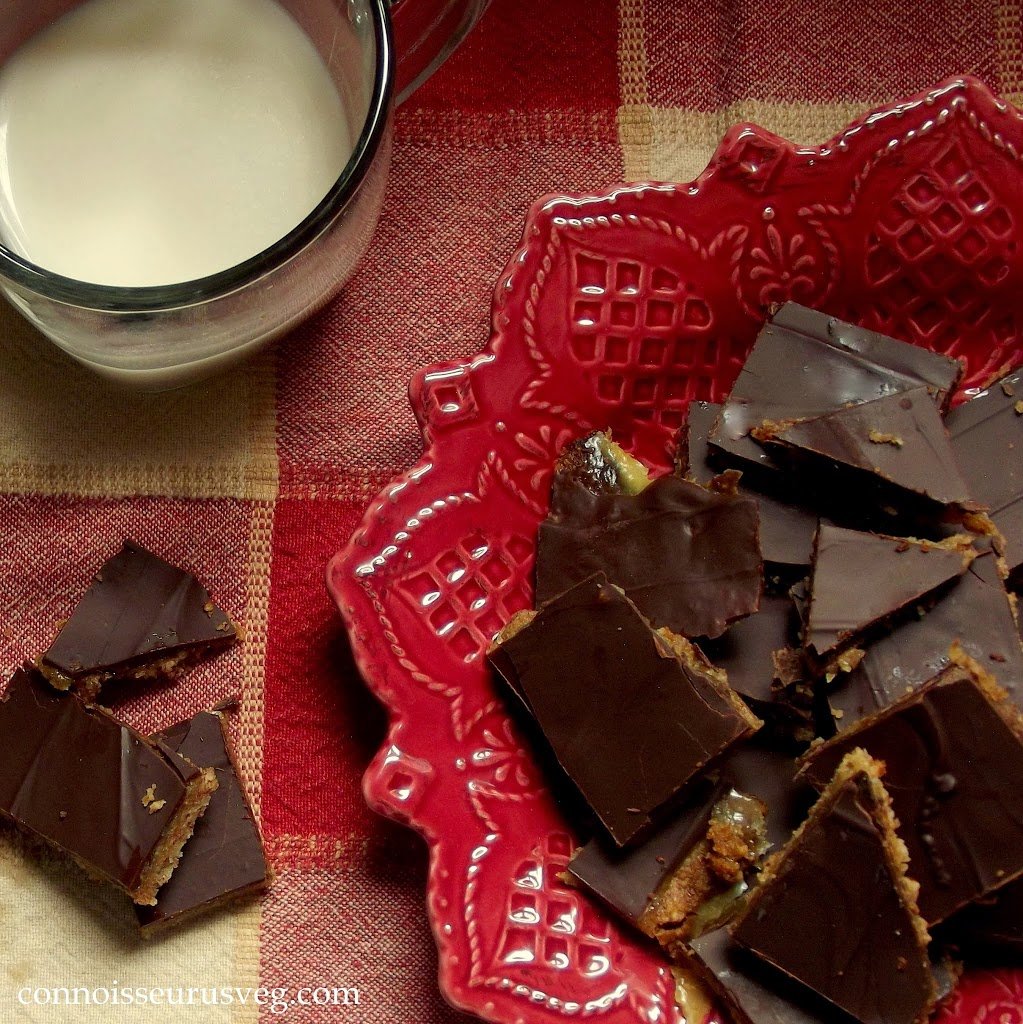 These delicious vegan toffee bites are easy to make and perfect for the holidays! 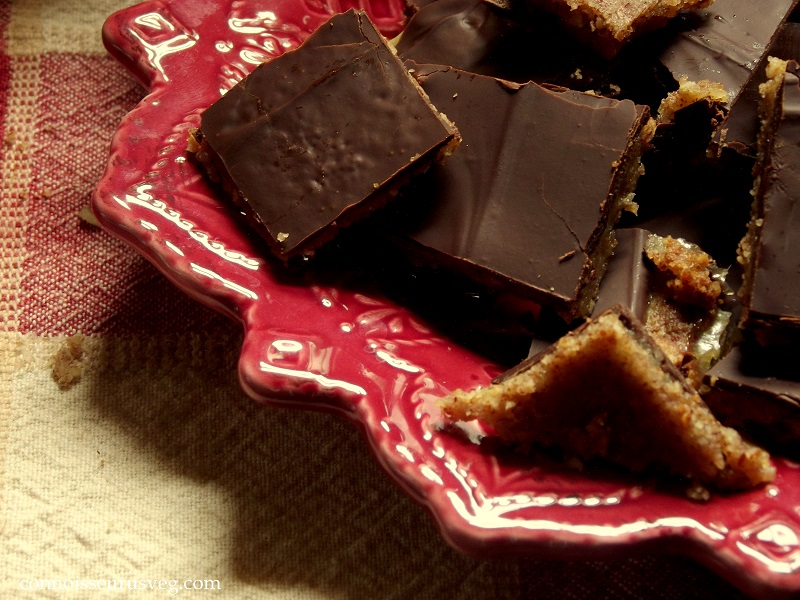