Easiest. Meal. Ever. This rich and creamy green curry potato soup cooks up in twenty minutes flat! Just throw a bunch of stuff in a pot and simmer. It'll taste like you spent all day in the kitchen.

That has never happened. This year I actually believed it might, until last Friday when I realized it was December 18th already. Whoops.

So cookies may or may not be springing forth from my kitchen next week. I'm kind of wishing I'd hung on to a few of those peanut butter maca shortbread cookies from last week. Ah well.

In any event, I did get behind on my blog calendar, with all the rushing around to get things done. I've got a few more pre-Christmas and New Year's goodies lined up, but to a certain extent, I'm winging it.

Fortunately I've got a few emergency posts floating around in the queue, and this one seemed just perfect for the start of a week when we're all likely a bit short on time. I made it on a day when I was short on time, and it was the easiest thing ever. Throw a small handful of ingredients in a pot and simmer. That's it! Usually I'm a bit dubious of this kind of thing, but in this case all the magic (read: flavor) is in the curry paste, so there's no need for garlic mincing, ginger grating and the like. 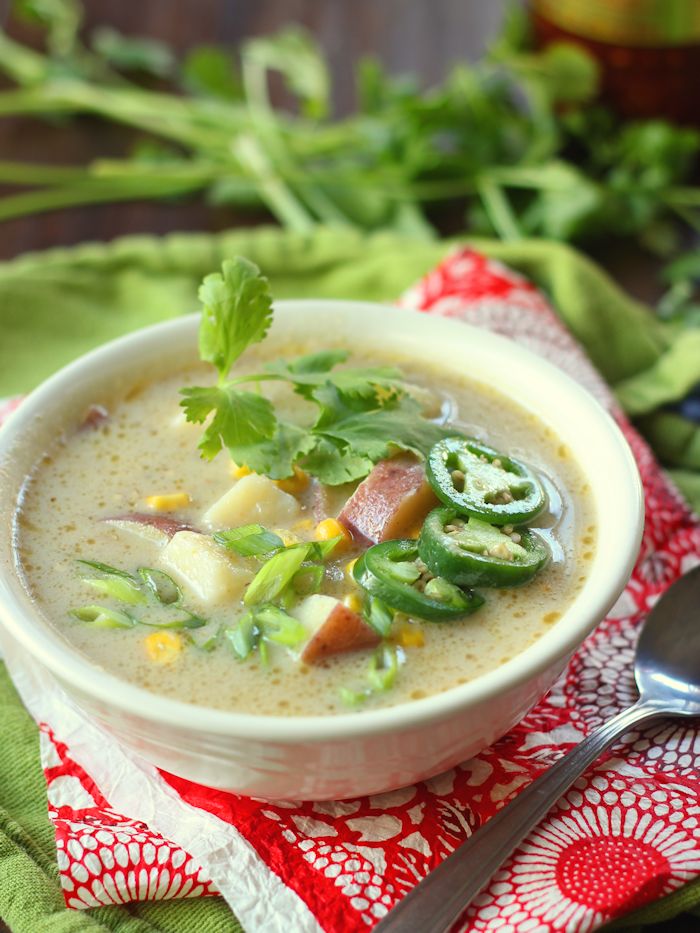