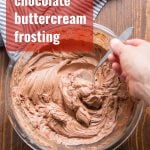 You know how some people scrape the frosting off of their cake. Well, I never got that! Usually they'll say it's too sweet or heavy, but I suspect they're just trying to be healthy. As someone who generally eats reasonably healthy and doesn't have that much of a sweet tooth, I think the frosting is the best part of the cake!

This is, if it's good frosting. Sometimes the frosting on store-bought or bakery cakes tastes like shortening and sugar, and that doesn't really do it for me. Chocolate buttercream frosting has always been my favorite, but for some reason I never bothered to make a vegan version until now, thinking it wouldn't be as good as non-vegan frosting.

Well guess what? This vegan chocolate frosting tastes just like the stuff I grew up eating.

The ingredients are pretty close to what you'd use in a conventional chocolate buttercream frosting, with a few notable differences. Here's what you'll need:

The following is a detailed photo tutorial on how to make vegan chocolate frosting. Scroll all the way down if you'd like to skip right to the recipe!

Try not to eat too much of your vegan chocolate frosting straight out of the bowl. Save some for the cake!

Store your leftover vegan chocolate buttercream frosting in an airtight container. It will keep for about 2 weeks in the refrigerator, or 2 months in the freezer.

Tip: This recipe makes a big batch of frosting. Big enough to generously frost and stuff a two layer cake (spoiler: a recipe is on the way!). If you don't need that much, you can cut back on the batch size, or just freeze the leftovers for later.

How can I make my frosting thicker?

Why are my frosting ingredients separating while I beat them together?

This is usually due to differences in temperature. Make sure your milk and butter are at room temperature before you start making your frosting.

Can I omit the cocoa and make this into vegan vanilla frosting?

Maybe, but I'd recommend you follow my vegan vanilla buttercream frosting recipe instead.

Vegan Cakes to Top with this Frosting 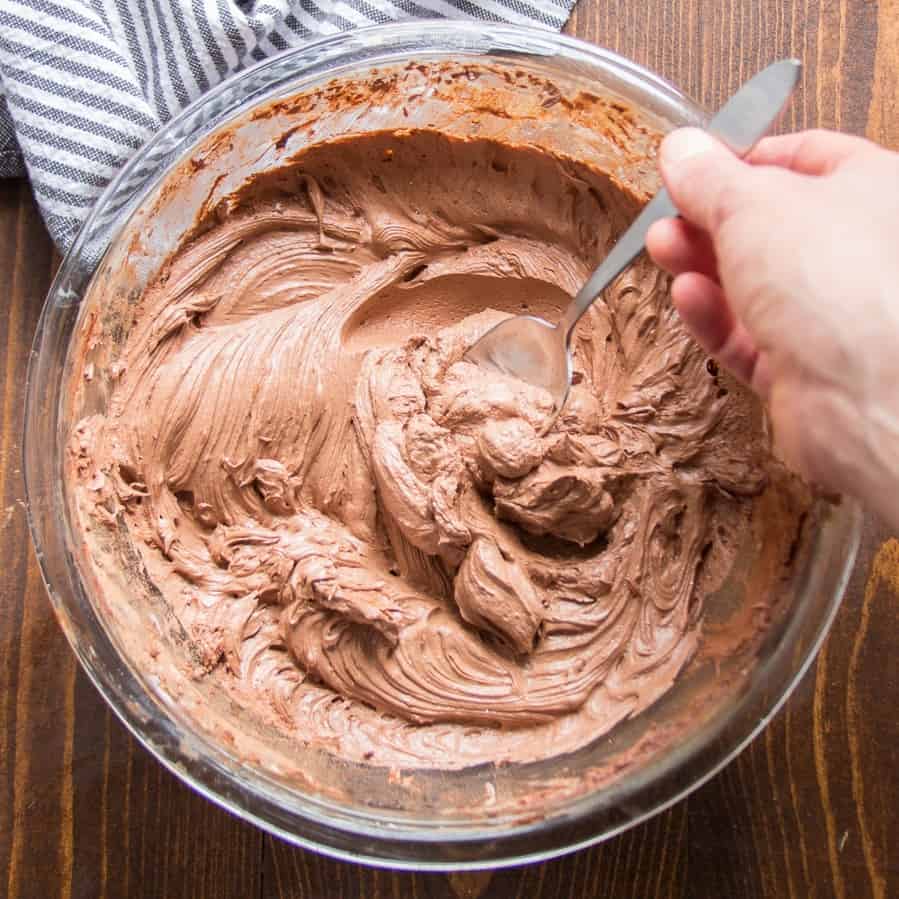