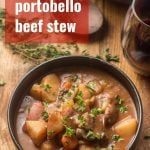 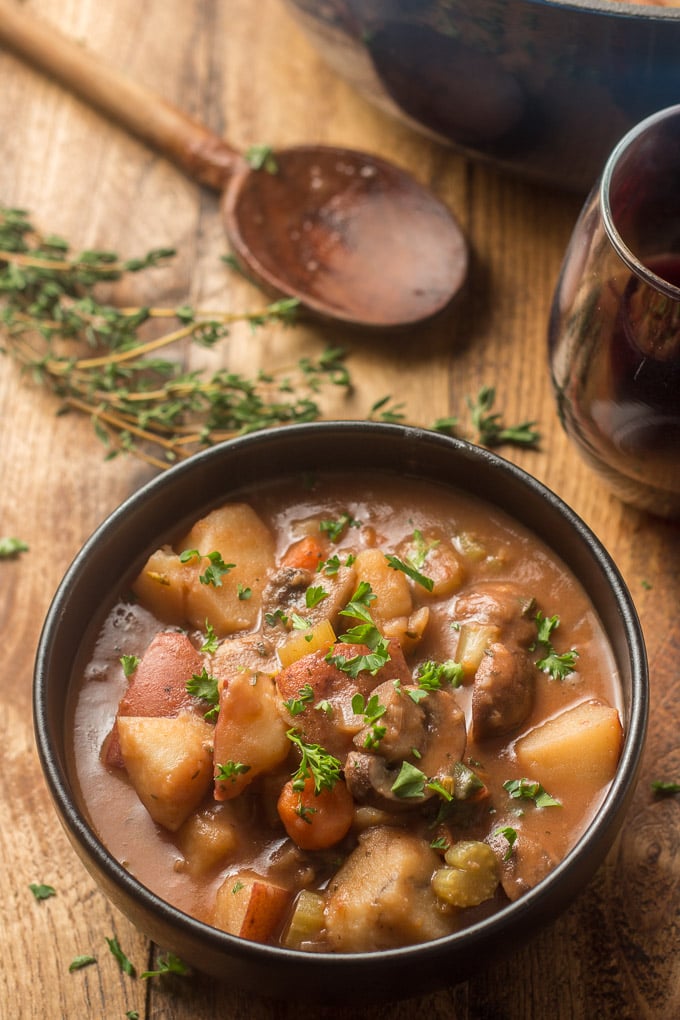 I'm all about vegan comfort food recipes this winter, and this stew is no exception. This stew was super cozy and delicious, and this is coming from someone who didn't even like beef stew in her omnivore days! 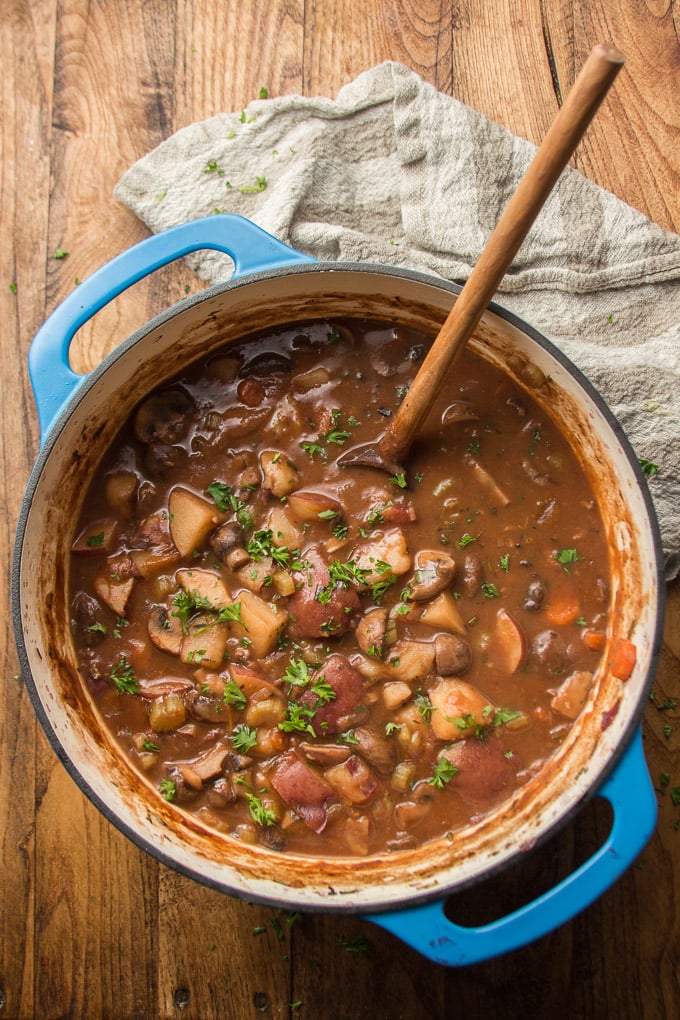 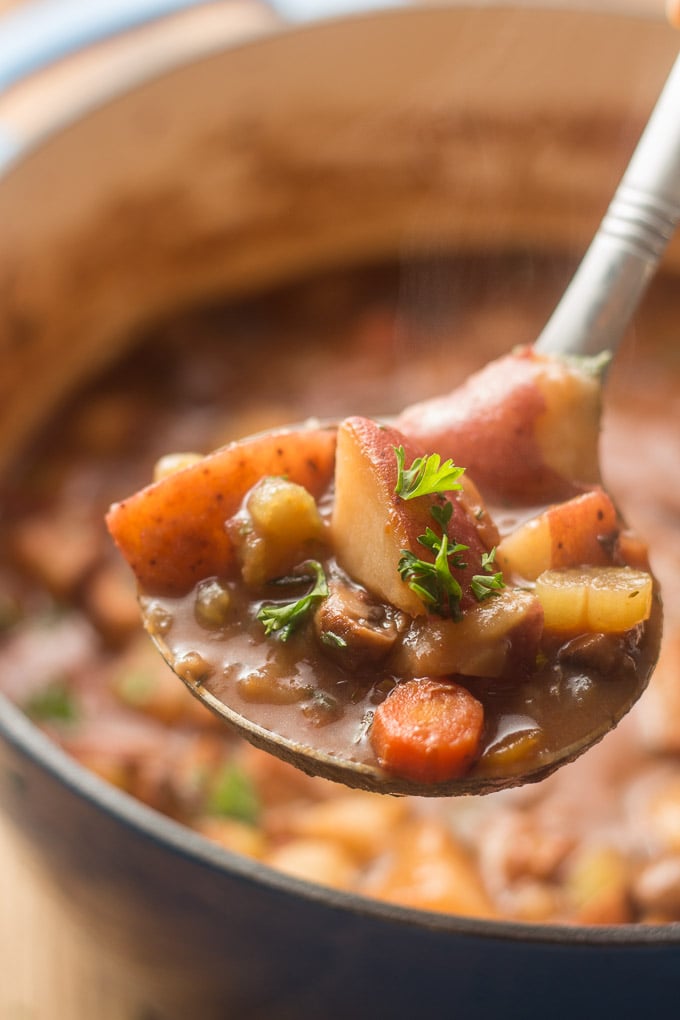 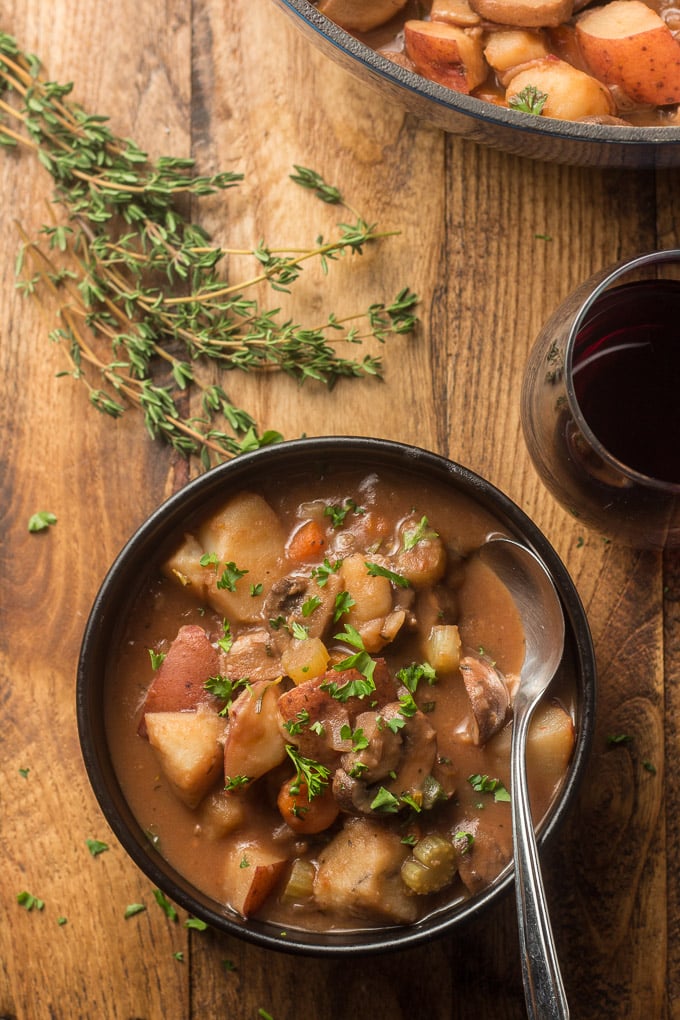 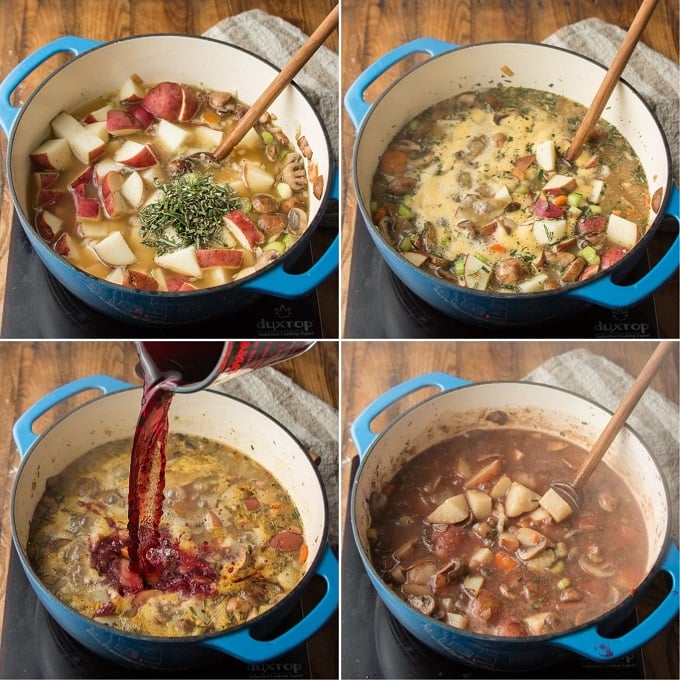 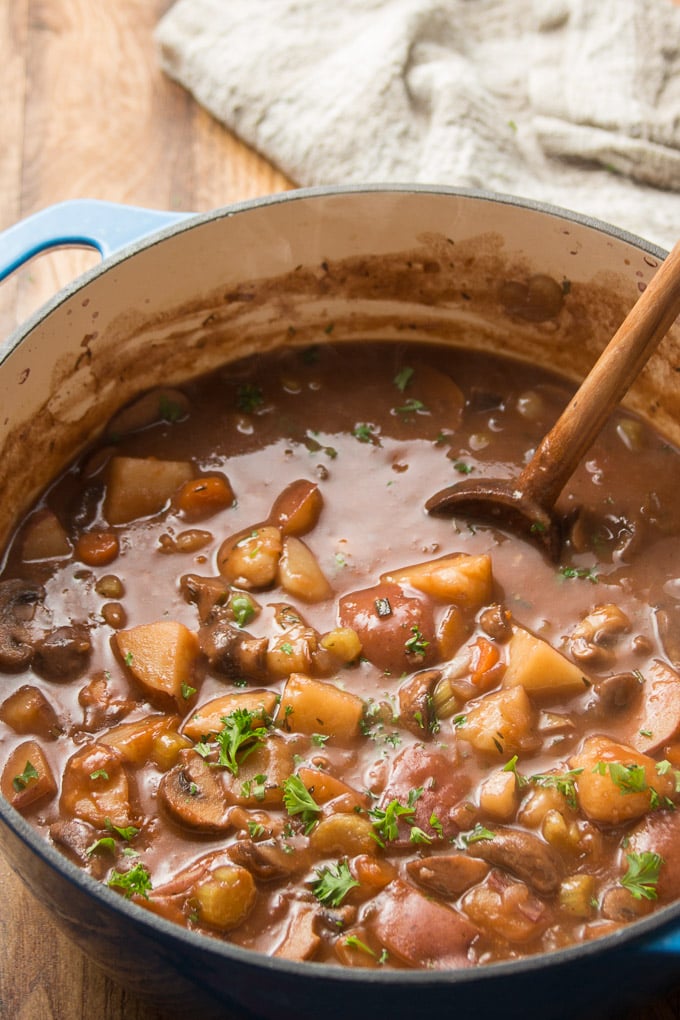 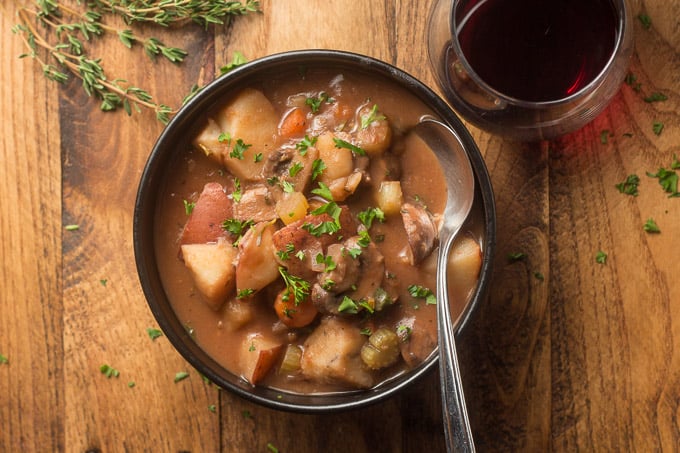 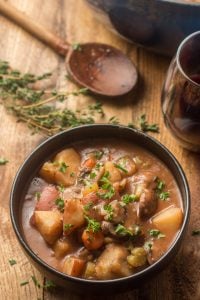