Coconut pulp and oil are blended up with almonds give this creamy coconut almond butter a rich no-stir consistency and delicious flavor! 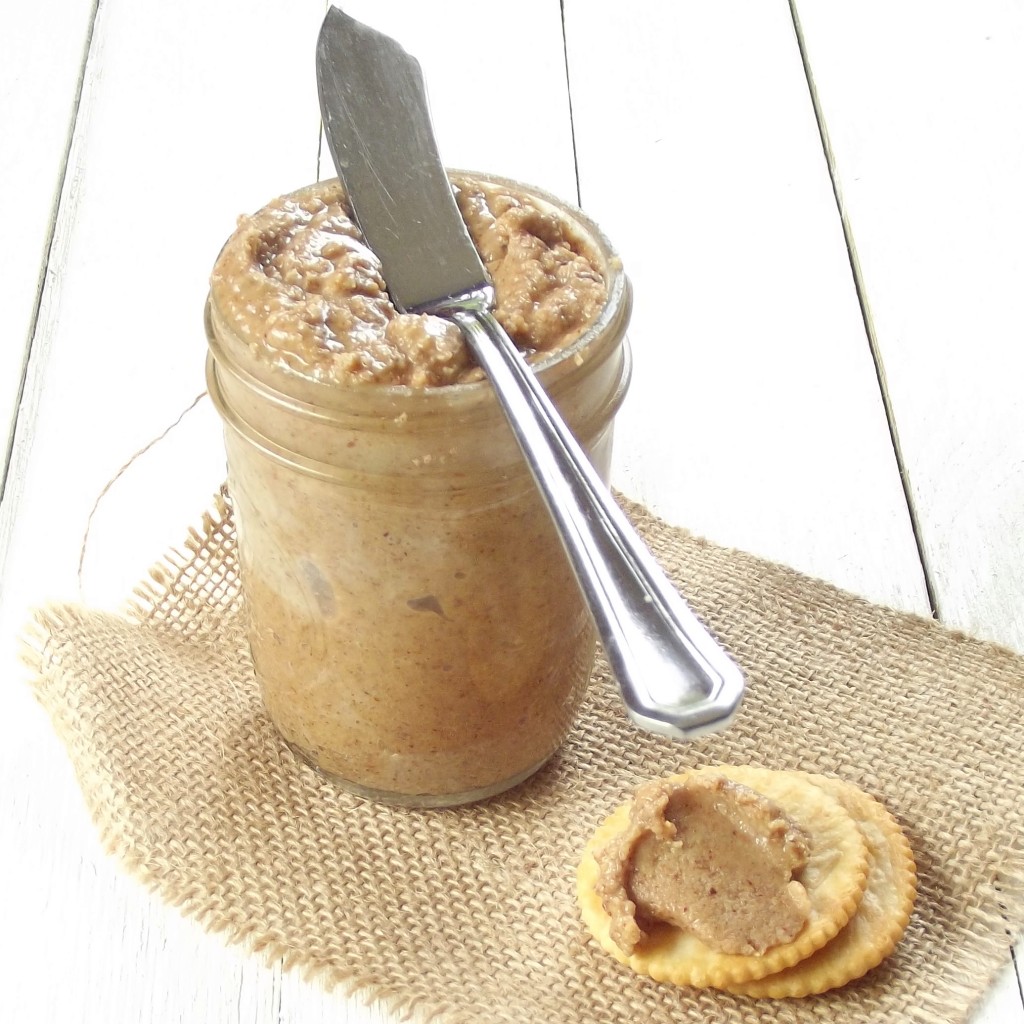 I love happy accidents. This recipe was a happy accident that I almost thought was too simple to share…but then it was also too good not to. My weekday breakfasts frequently involve almond butter, and lately they involve a highly addictive no-stir coconut almond butter that I recently discovered. I’m a creature of habit. A few weeks ago I went to stock up on my coconut almond butter for the week and discovered that the store was totally bought out. They had almond butter. They even had another variety of no stir almond butter that was made with palm oil. I didn’t want those. I pouted and went home, thinking I’d make do with peanut butter in the coming week.

My frustration got the better of me when I arrived home. I can be a bit of a baby when it comes to food. The ingredients listed on my empty store bought coconut almond butter jar were simple enough, and all things I had in the pantry. I threw them in the food processor to see what would happen. Happiness happened. 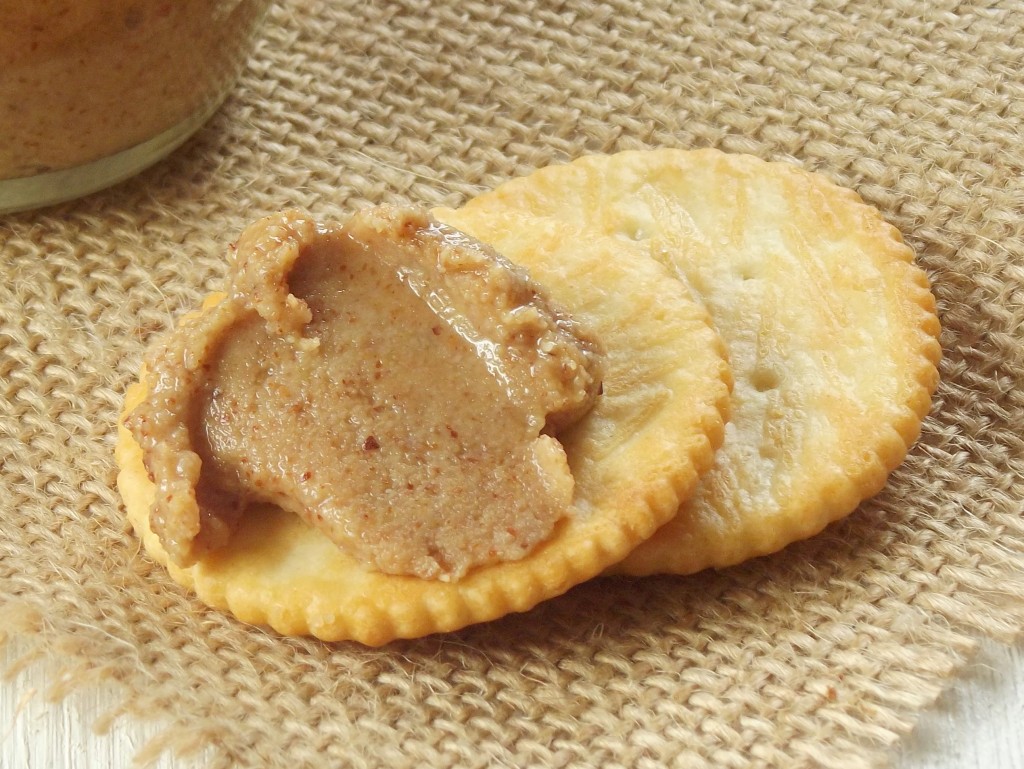 The result was better than my beloved commercial coconut almond butter! It tastes better. It’s better at the no-stir thing, having stayed pretty homogenous over the course of a week of 90 degree days. It’s also cheaper. All around better.

You can also tweak this recipe to your coconut-almond butter liking. For the most pallet-pleasing variation, use salted and roasted almonds and sweetened coconut. Yeah, I know, not the healthiest version, but I eat the stuff at a rate of a tablespoon at a time, so not all that big a deal. You could also use unsalted almonds, though you will probably want to add some salt, or even raw almonds, keeping in mind that the mixture does warm up quite a bit during blending so they might not technically be raw at the end. You could go with unsweetened coconut and add a dash of your own sweetener, or not, just allowing the nutty coconutty taste to shine through. 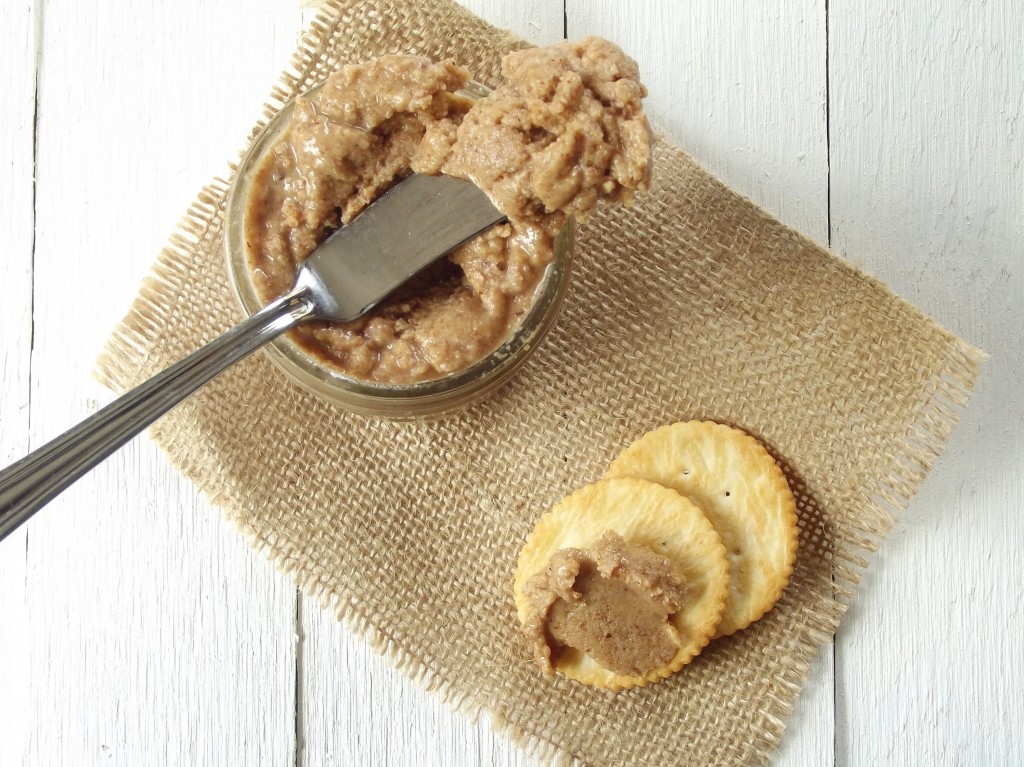 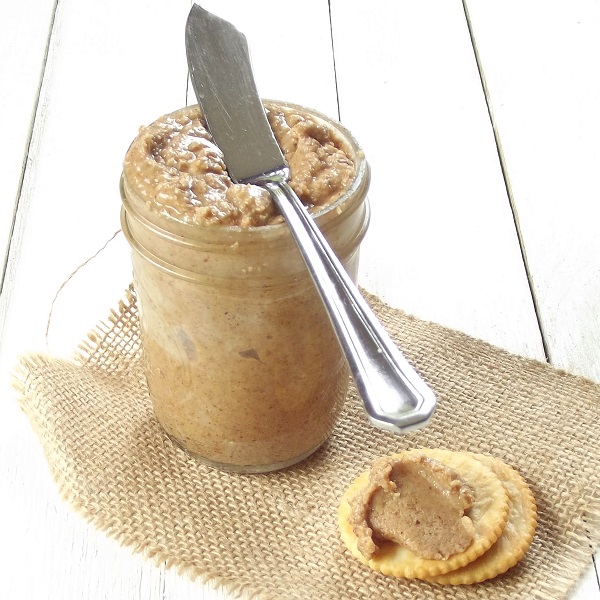 As I noted in the post, it's up to you whether to use sweetened or unsweetened coconut, as well as salted, unsalted, roasted or raw nuts. Salt and/or sweetener, such as maple syrup, can be added in as well.
Double or triple the batch to your liking, but be wary of cutting it down, as you might not have enough material to fill your food processor and get a good blend.
This stuff seems pretty shelf stable. I've kept it around for as long as two weeks before eating it all, and it stayed fresh the whole time. 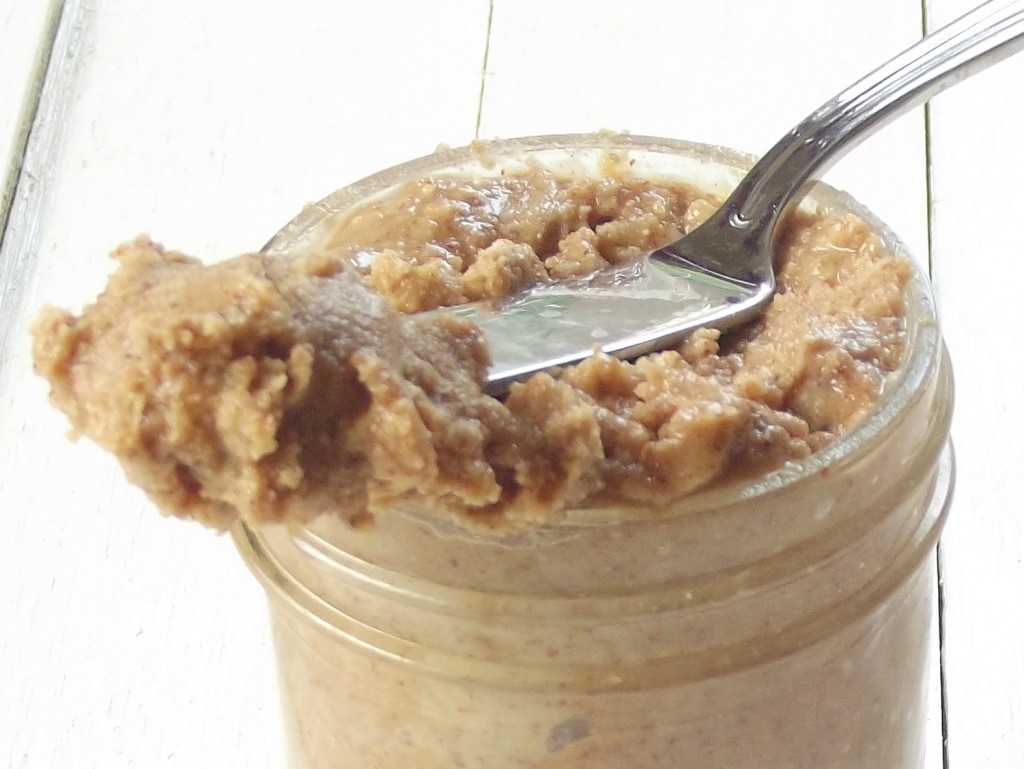