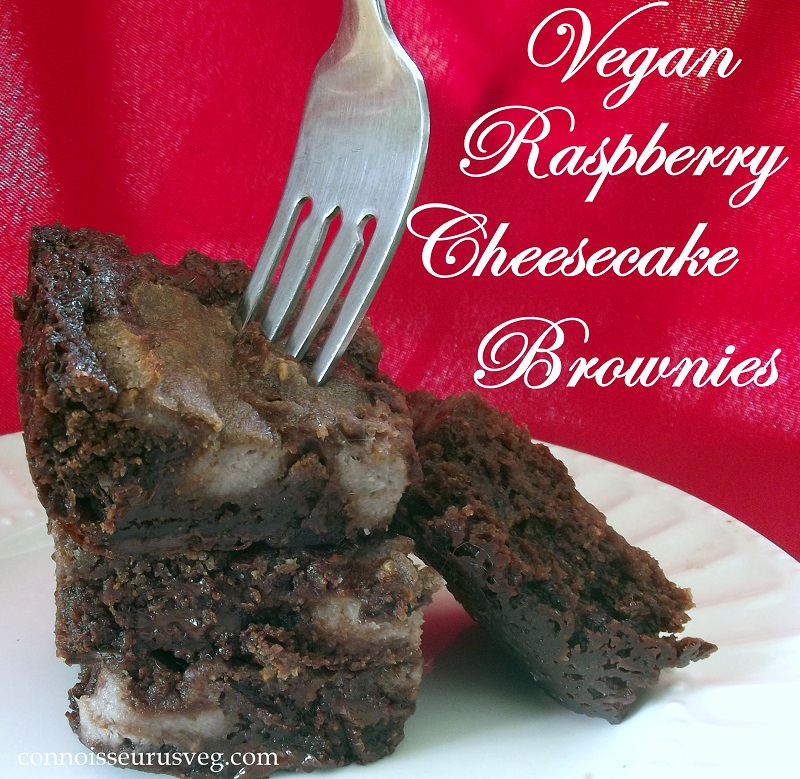 I've only been blogging for a short while at this point. I'm learning though. I learn what I like to make and blog about. I learn what you guys like to read about and possibly make yourselves. Case in point: If you're reading this post within a relatively short period of time after its publication (and maybe further out too, but I can't predict with certainty), you can see what I'm talking about by simply diverting your eyes to the right of this page, and scanning down the sidebar. Popular posts. You might see a trend developing, which I, myself, am just starting to pick up on.

Chocolate. Yup, chocolate. I guess it's what you guys like, and I can't argue with that. I mean, if you look again to the right and further up on the page you will see me with my big smiley face mug. Know what's in that mug? Coffee. Know what's in my coffee? In that picture and every day? A big fat scoop of cocoa powder. I like chocolate. You like chocolate. I think this can be a mutually beneficial relationship. Back in the early days of dating my boyfriend, just when we reached that special stage where I was ready to let him look in my densely packed, highly overcrowded pantry, he made the following comment:

"I figured it out. You're like superman, but not from the planet Krypton. You're from like, the planet of chocolate, but instead of making you weaker, chocolate gives you superpowers and you need LOTS of it!"

He might be right. I'll have to interrogate my parents about that. If it is the case, well I have no problem with that. Lots of chocolate. More chocolate posts. Let's start today. 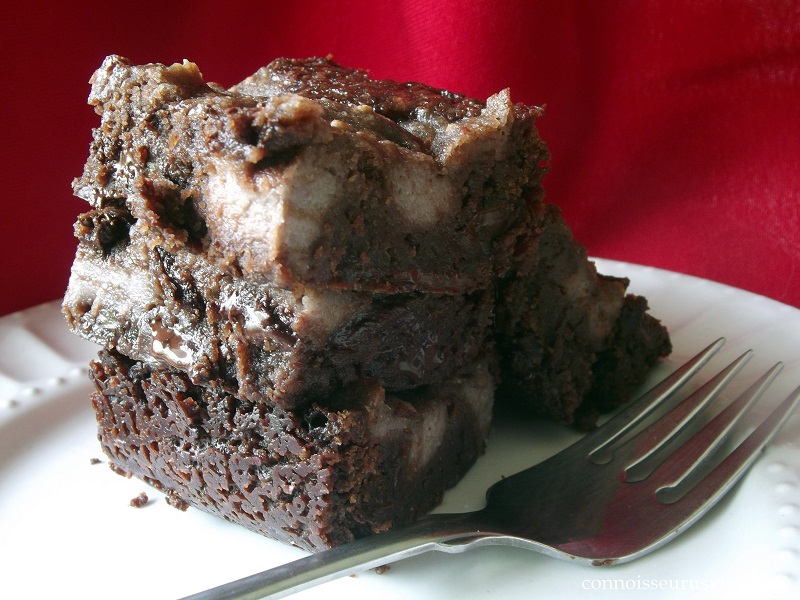 I've heard some other folks comment that vegan brownies can be tough. Specifically, that it's tough to get that dense, chewy brownie texture. I had no such problem here. These were rich, fudgy and totally decadent. The raspberry cheesecake part of these was amazing. I've made cashew cheesecake before and I've had cheesecake brownies, so when I developed this recipe I decided to combine the two. I also had peanut butter brownies in mind - like the kind where you just swirl peanut butter right into the top of your brownie batter after adding it to the pan. I figured cashew cheesecake batter couldn't be all that different. It was a bit thicker than peanut butter, so the swirling around up top could be a little tricky at first. Since the swirl ended up being a little thick, I was nervous that it wouldn't cook at the same rate as the rest of the batter. Everything turned out fine. By the time these cooled, they were beautiful and delicious. Don't be scared! Just go for it. Swirl that good stuff around and it will bake right in there and be delicious! 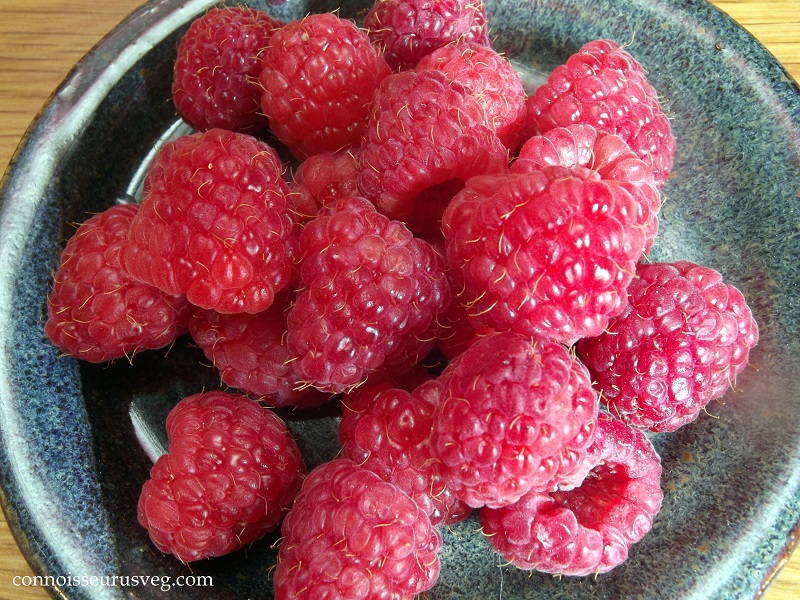 For the cheesecake batter:

Now, prepare the cheesecake batter by processing all ingredients in food processor until smooth. It should look something like this: 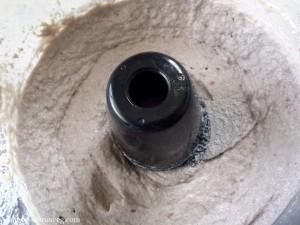 Next, prepare the brownie batter. Start by mixing first five ingredients well in medium size bowl. Then mix everything else, except chips, in a separate bowl. Combine wet and dry mixtures, then add in chips. Batter will be thick. Spread well into greased pan. Drop dollops of cheesecake batter on top and swirl in. The cheesecake batter should be pretty thick, so it might not swirl perfectly. Don't worry, it will blend nicely with the brownie mixture by the time all is cooked and cooled. Bake 25-30 minutes. Cool and cut into squares.