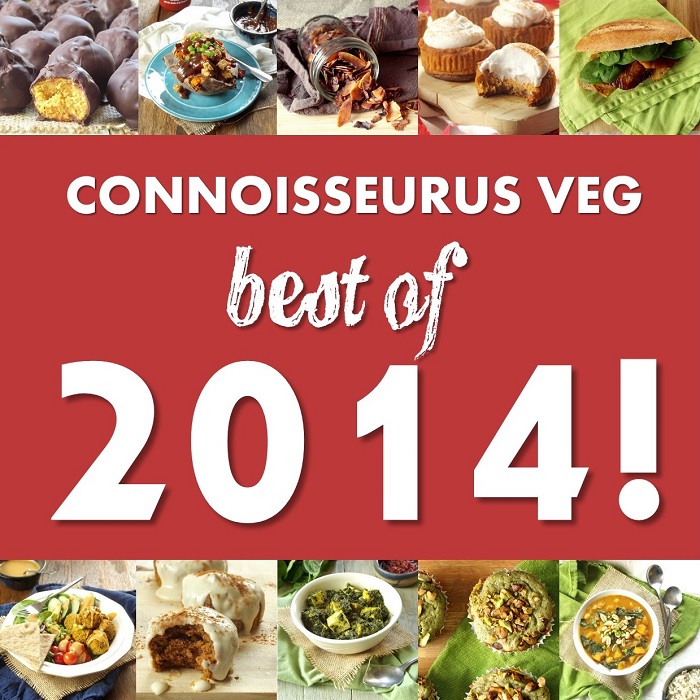 Holy moly, you guys. Tomorrow is the last day of 2014. I feel like I was just sitting here blogging away the end of 2013. A lot has happened this year, both on and off the blog. I started my own law practice. Well, okay, I started that late in 2013, but nothing really happened until early this year. In October I got married to my best friend, the love of my life, and number 1 all-time recipe taste-tester. Throughout the year I poured loads and loads of energy into this site. I guess it paid off, because things are doing well. Well enough that it’s become a side business. In the spring I got a gig writing for Oh My Veggies, which was insane to me because I’ve been an enormous fan of that blog since way back when, like before I even considered starting one of my own.

For all of this, I am eternally grateful. To anyone reading this, or who even takes the time to read a single one of my posts, THANK YOU. This site is a big deal to me. It’s a ton of work. Honestly, between this and the legal stuff, I’ve pretty much got two full time jobs on my hands, but I don’t care. This is a labor of love, and I’ve had the good fortune to have lots of that love sent back at me this holiday season.

Now that I’ve recapped the major events of the last year, how’s about a recap of the major recipes? I picked your top five and my top five. As for yours, it was quite a surprise. Of the five most popular posts of this year, four were pumpkin based. Ha! I love pumpkin, but I totally didn’t expect that. For my top five, maybe you’ll be surprised. It’s hard to pick five favorites out of a couple hundred recipes. I’ll admit, I focused on those that maybe I thought were awesome but didn’t get as much attention as I’d hoped. It’s rough when you’re absolutely in love with a recipe and all, “Please, pleeeeeease make this, everyone.” I figured I’d give these five one last shot.

Without further ado, here they are, starting with your top five. 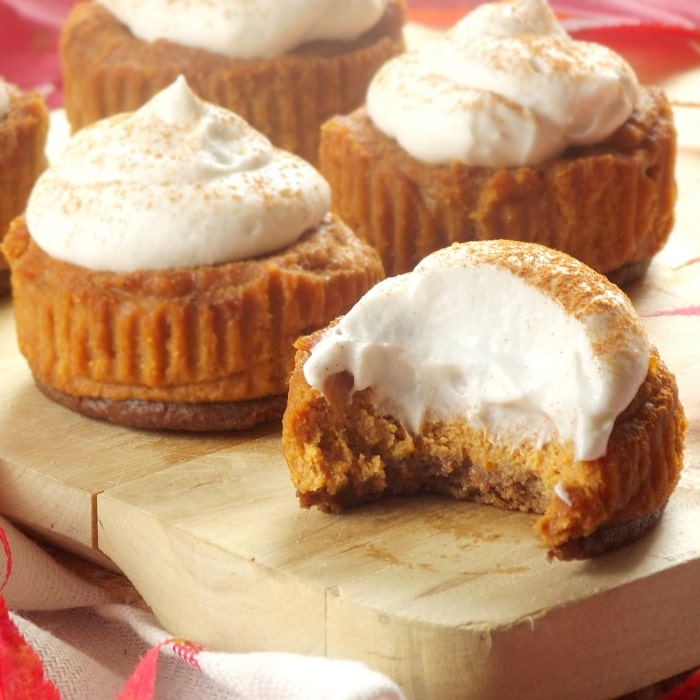 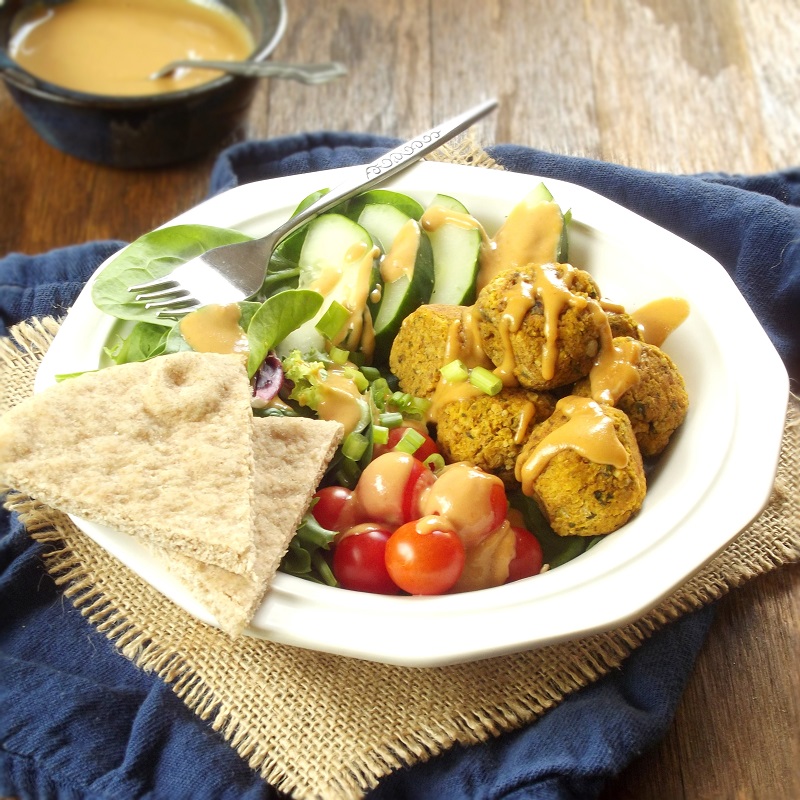 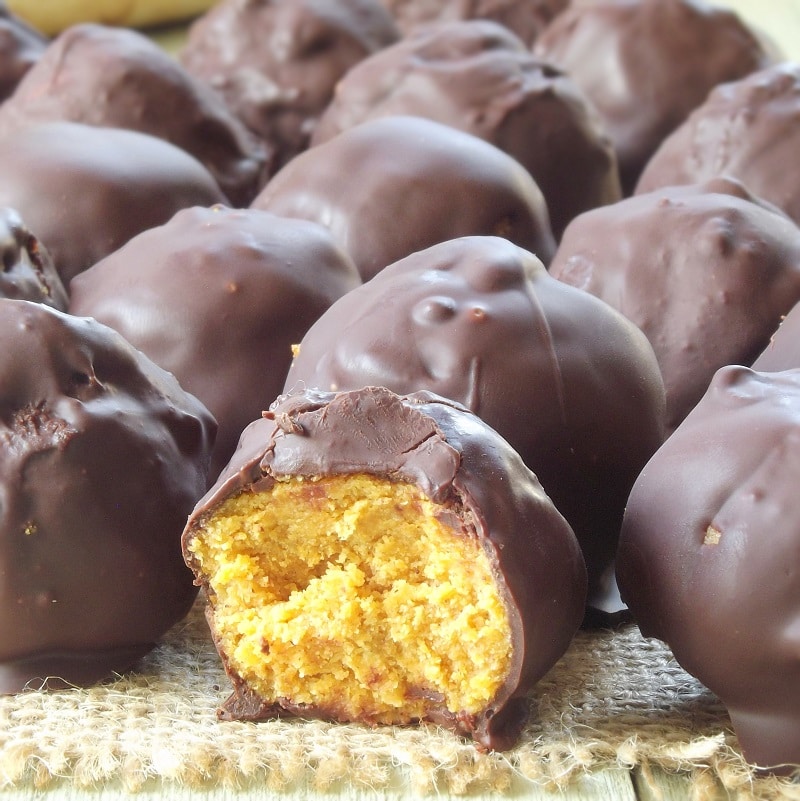 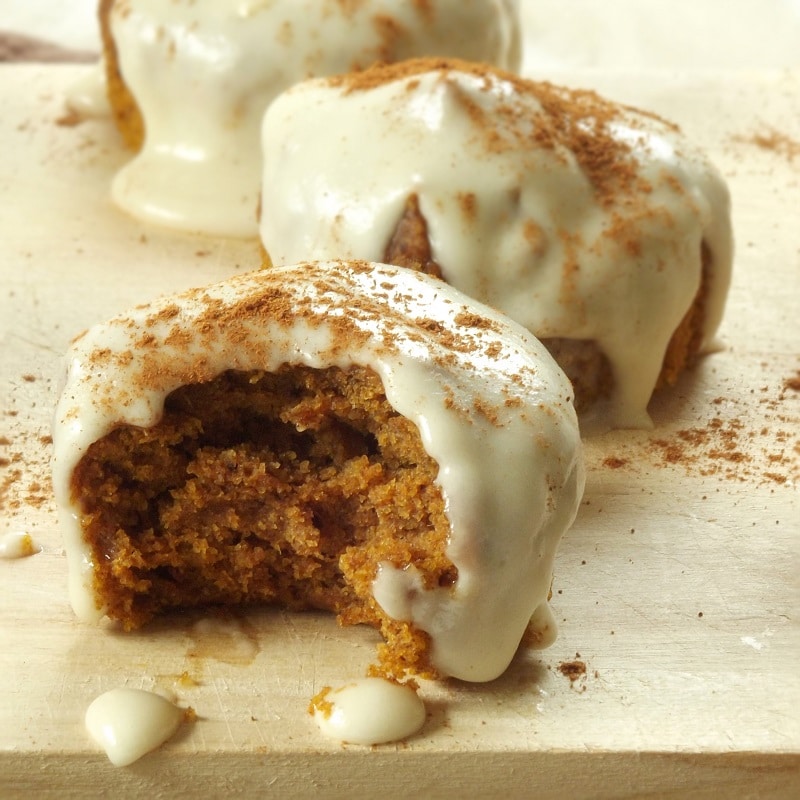 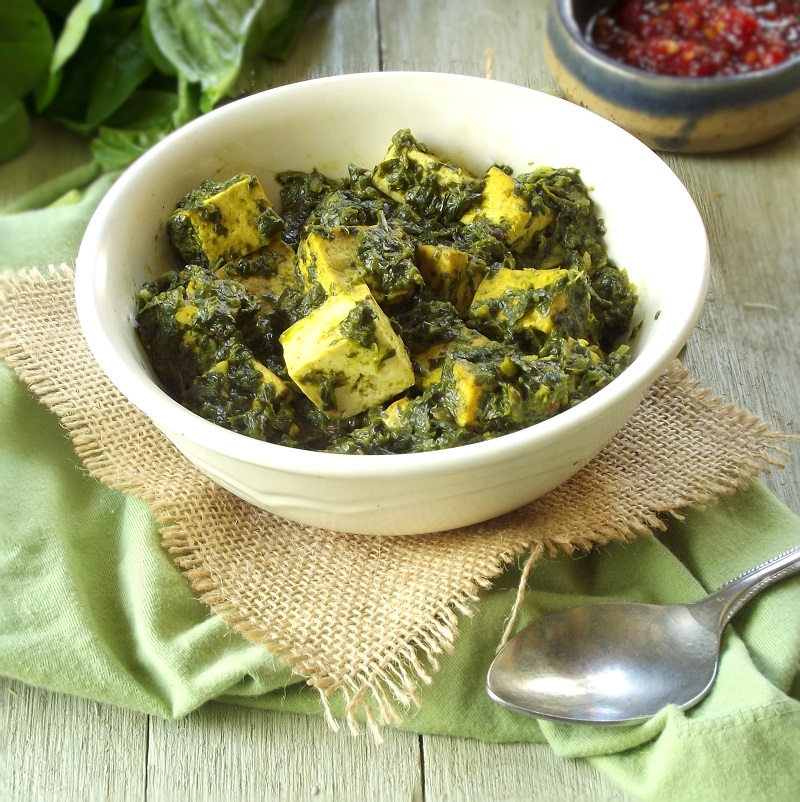 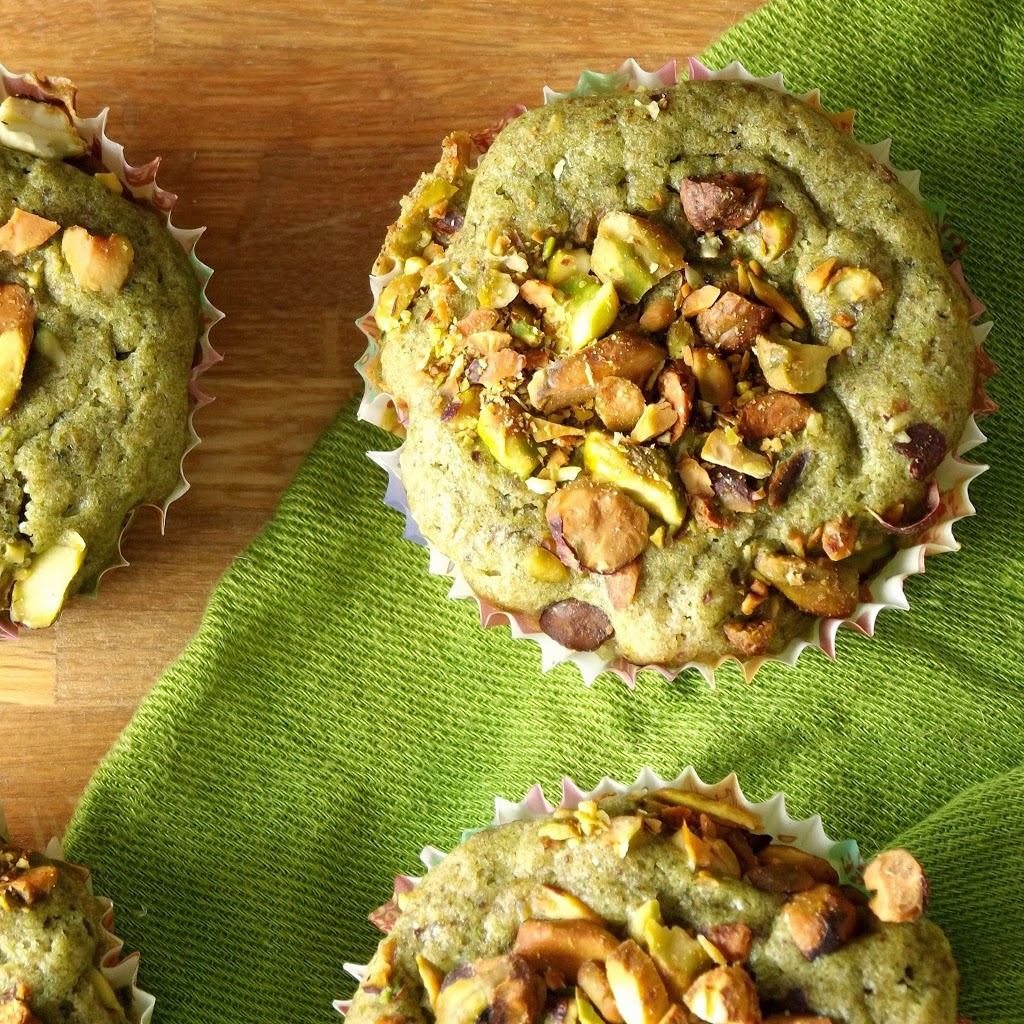 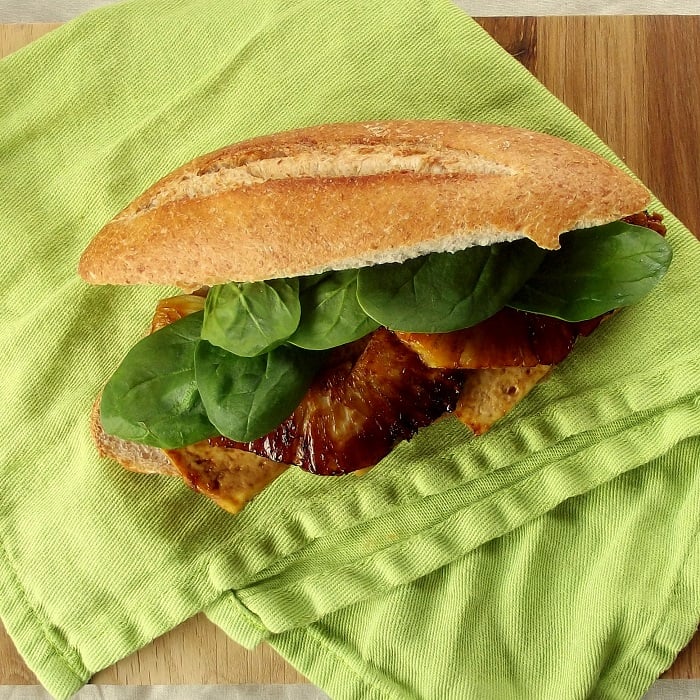 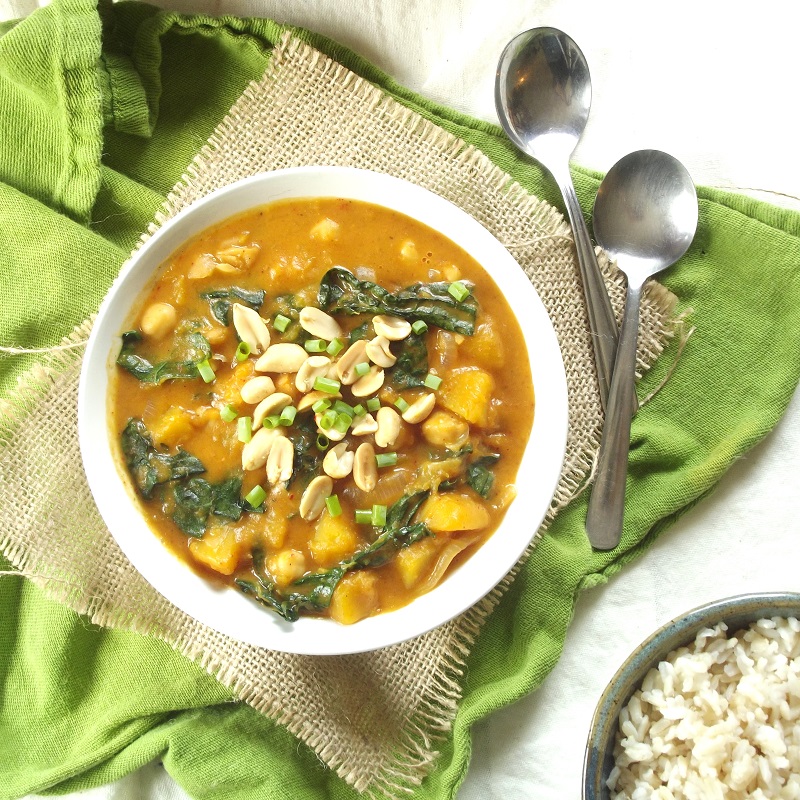 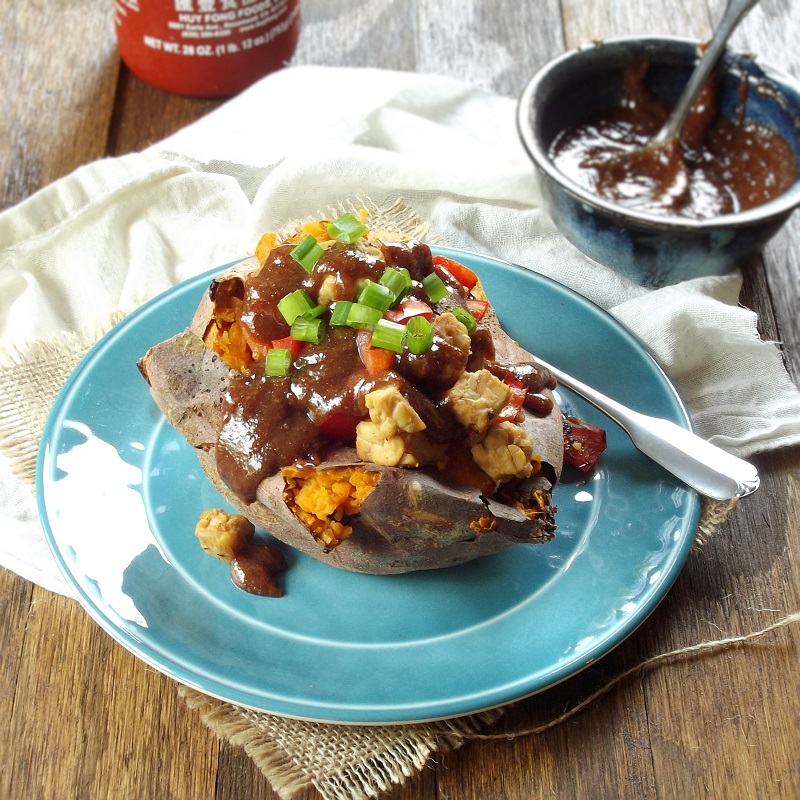 Again, thank you guys, from the bottom of my heart, and best wishes to every one of you in 2015!