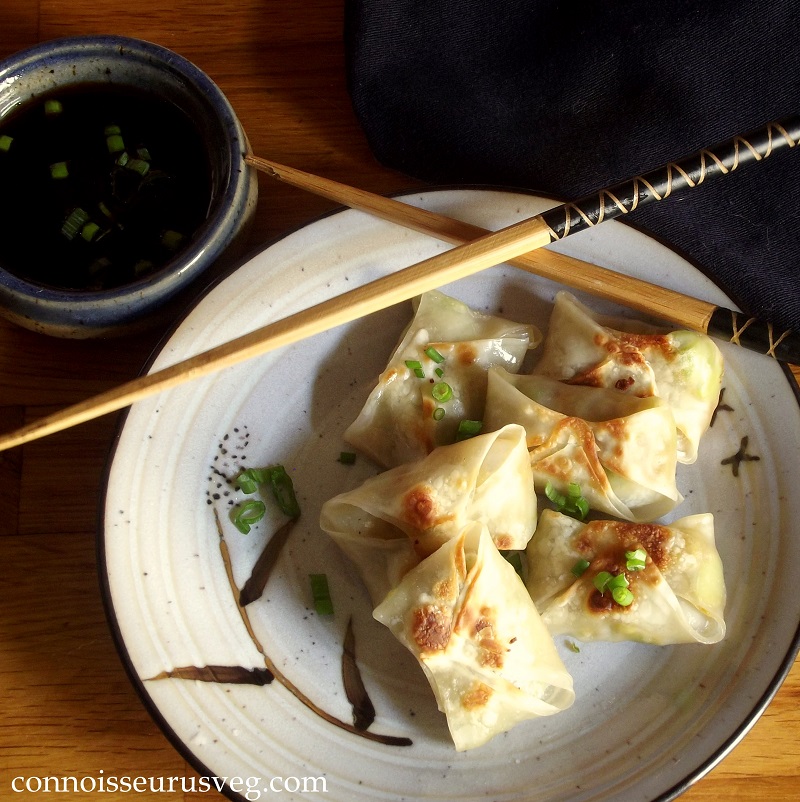 This post comes as an afterthought to a previous post that included edamame. I had leftovers and used them to make this dish. (Frozen edamame. I didn't let them sit around for two weeks.) Don't take that as me discounting this dish though! After using half the package to make the salad in my previous post, I found myself frequently snacking on the remaining edamame. It has that kind of effect. Highly addictive, yet highly nutritious, so why would I ever stop, right? Anyway, for each snacking session I would throw some edamame in a bowl with various seasonings I happened to have on hand. This could be anything from plain old salt and pepper, to sriracha, soy sauce and scallions, which combination inspired this particular recipe.

Specifically, picture this: Saturday afternoon, I start felling snacky. I dress up some edamame with the above-referenced seasonings. As I snack, I enthusiastically inform my cats and boyfriend of what a delicious combination I've stumbled upon, "Damn! This stuff is goooooooood! This is so good I almost want to blog it. It took me, like, two minutes to make though. Can I blog a two-minute afternoon sack, you think?" Nobody had an answer for me on that. Well, here I am, blogging away. And while I've just disclosed the basic recipe for simple salty, spicy edamame goodness, I'm going to take you one step further: I made it into edamame womtons! Yum! 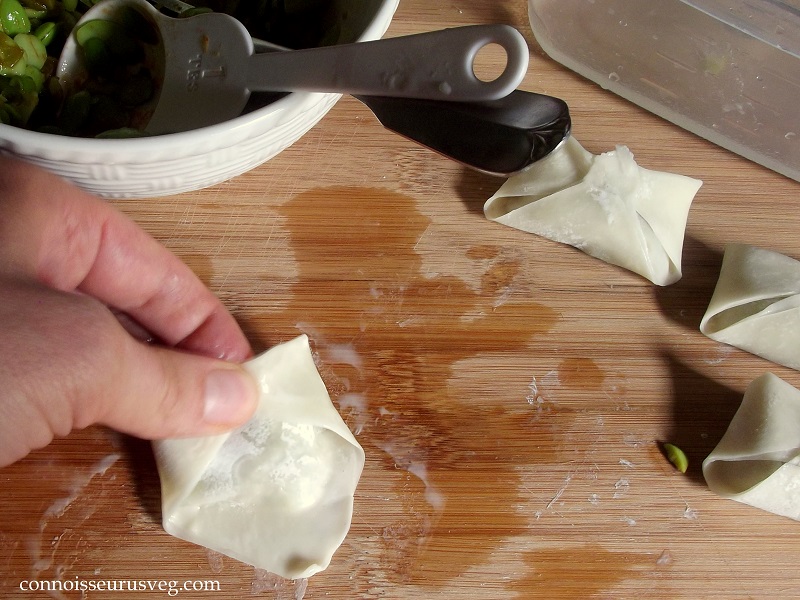 I poked around online a bit to see if anyone else had the brilliant idea to put some edamame into a dumpling. I found quite a few recipes involving pureeing edamame. Not what I had in mind. Maybe I didn't want to use whole edamame either, because these little guys are quite slippery, and I just don't think that king of thing works well encased in a wonton wrapper. So how about chunky edamame? Like chunky mashed potatoes. In fact, this recipe calls for the use of a potato masher to chunk up your edamame! 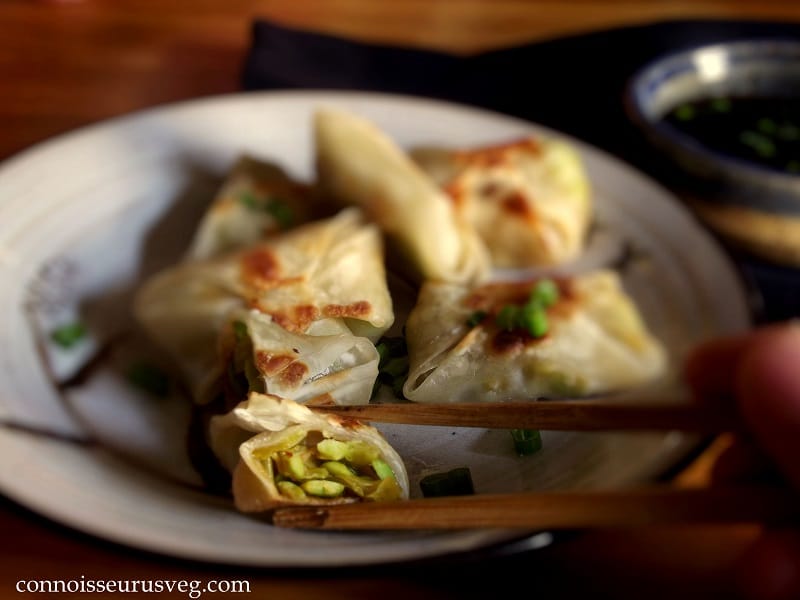 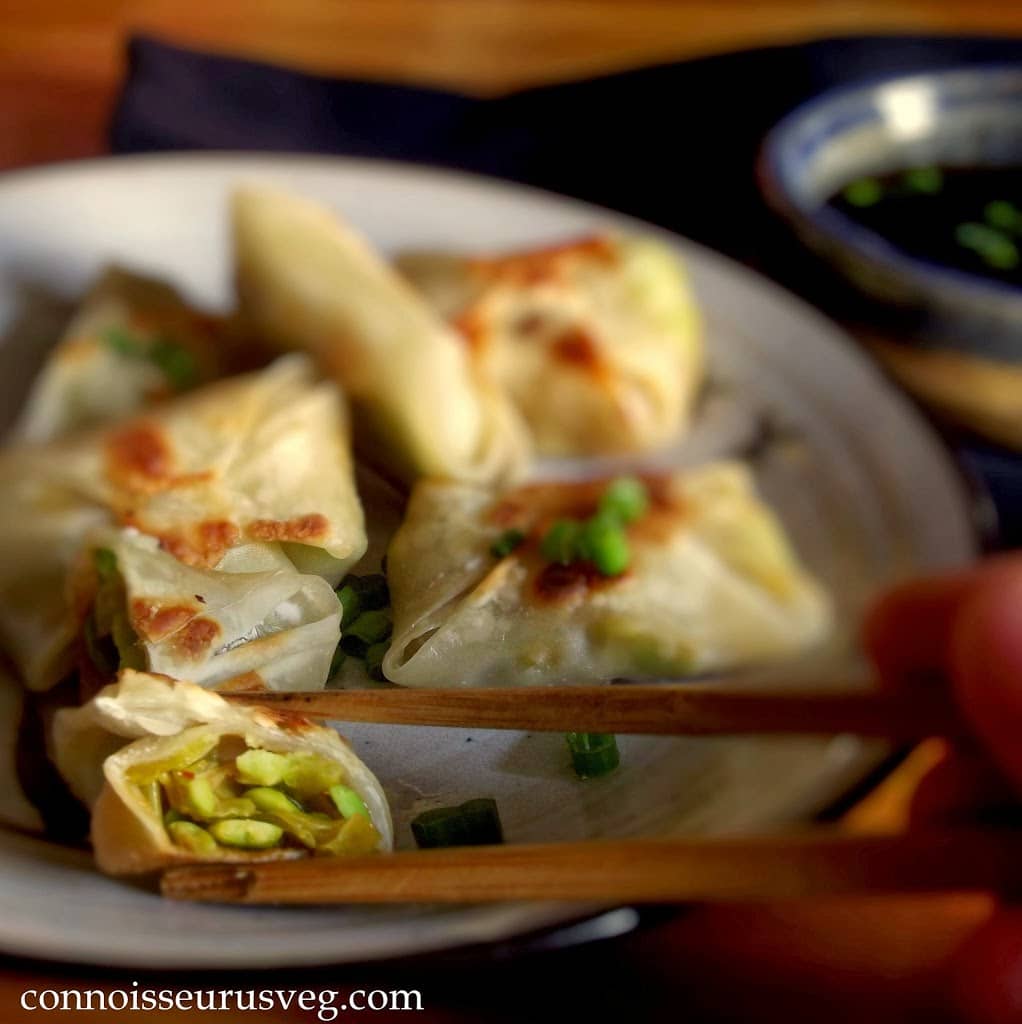 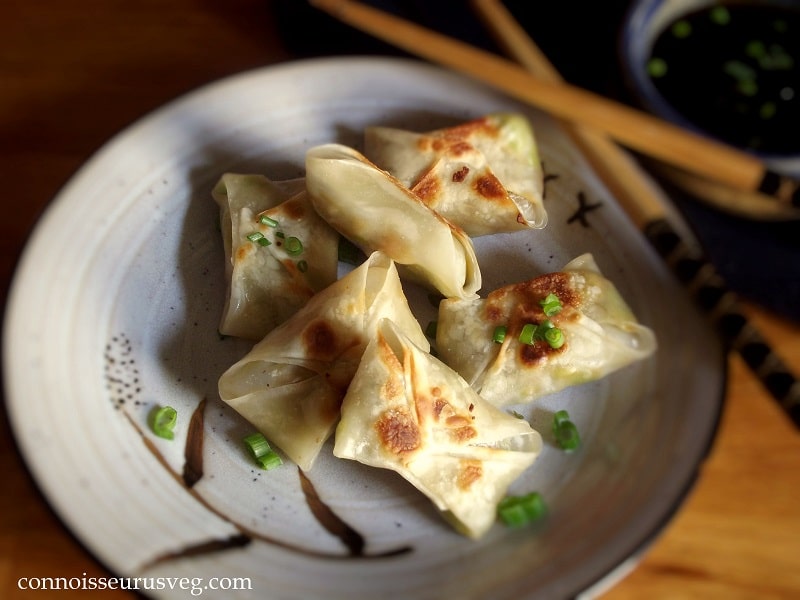