These flavor-packed blackened green beans are made by coating fresh green beans in Cajun spices and pan-searing until tender-crisp! 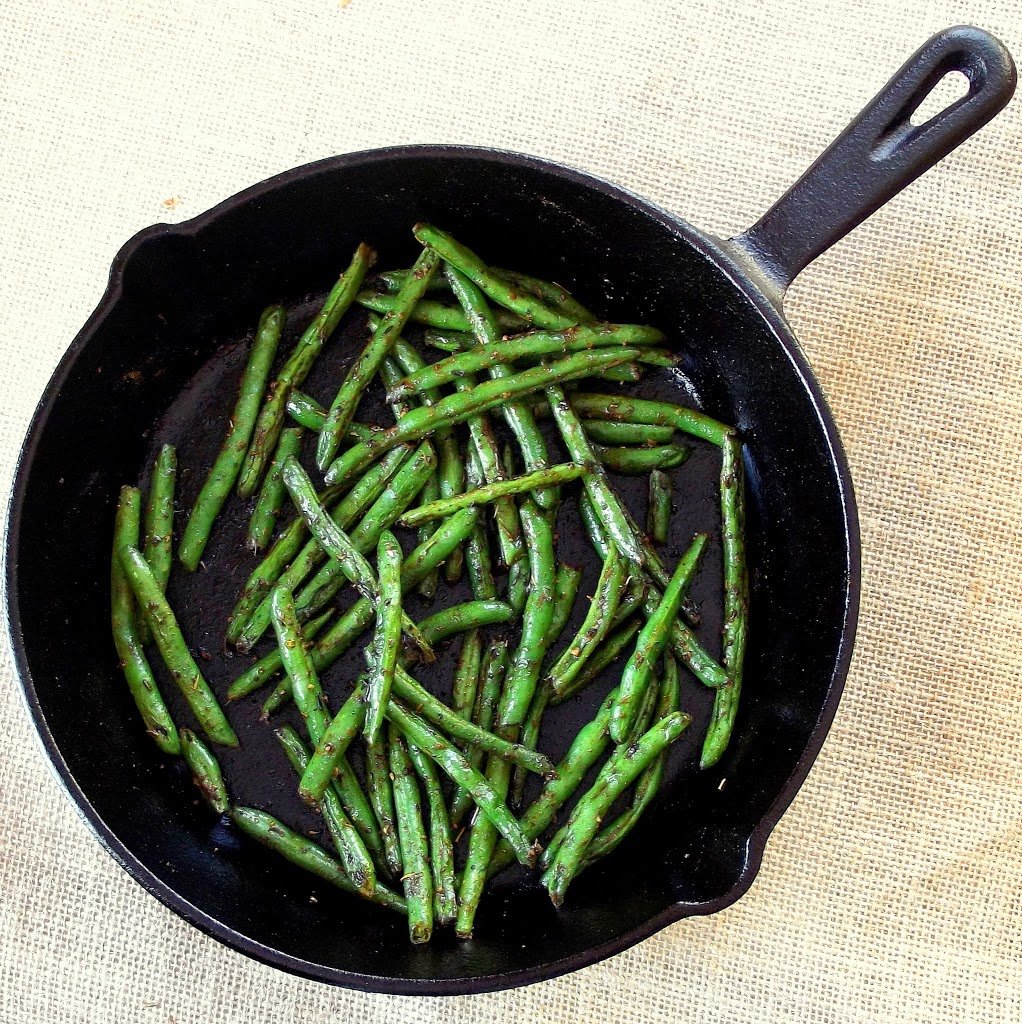 I was telling a friend about my vegan jambalaya recipe when he reminded me of another Cajun dish I'd forgotten about: these green beans. Every now and then that happens. Some person or circumstance reminds me of a long forgotten favorite food. It makes me sad when I think about how much deliciousness from my past might have long escaped my memory bank. 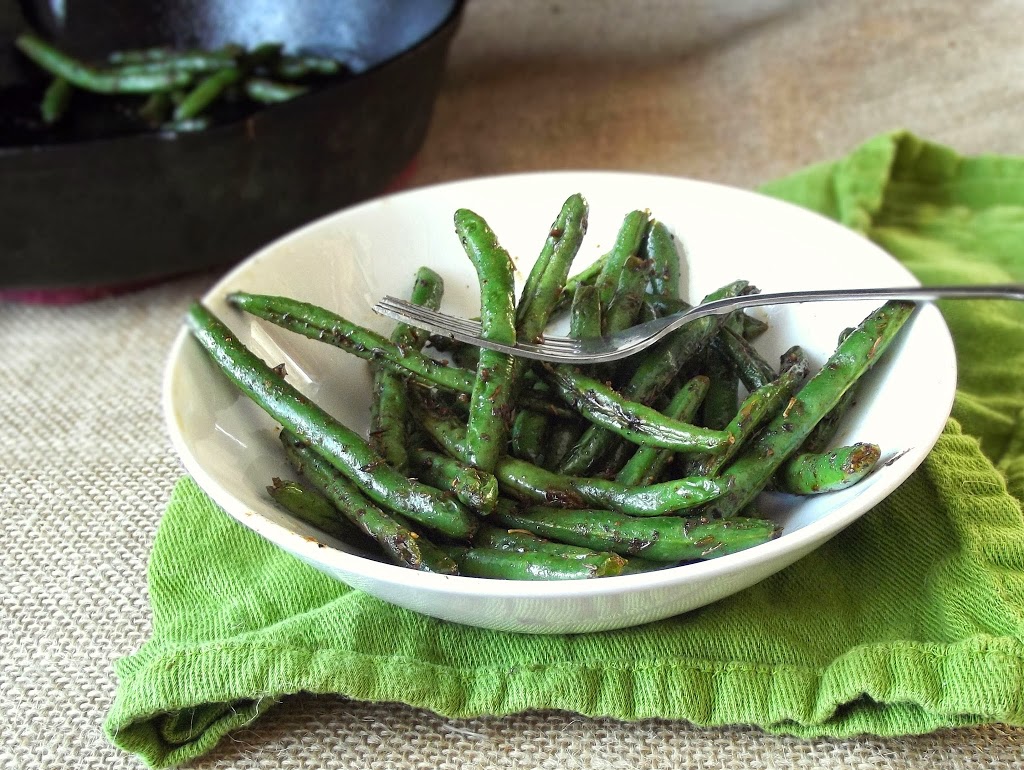 Anyhow, my friend and I were roommates for a while when I was in law school. We spent a good deal of time and frequent meals at a tavern around the corner, where we discovered blackened green beans. These beans are amazing. Up until that point we'd probably have sat at that or some similar pub munching away at French fries all night. These beans replaced French fries. I think the pub recognized that as a possibility, as they served them in a big paper-lined basket, French fry style. Plop a basket of these in the middle of the table and we were happy for the night, not giving a second though to the crispy, salty, fried goodness that we were missing out on. We certainly weren't ordering the green beans to healthy, as I'm sorry to say dinners back in those days were frequently delivered to the apartment in a cardboard box. The green beans were honestly and actually more delicious and addictive than any French fries I've ever tasted. 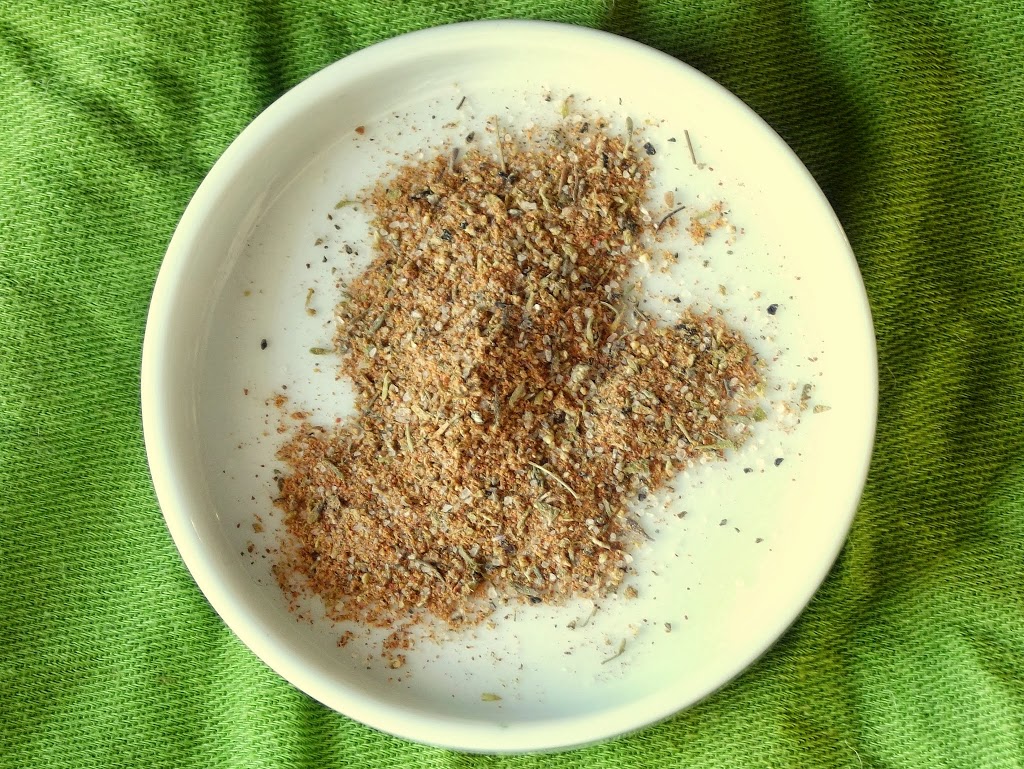 As soon as blackened green beans entered that recent conversation I promised to try and recreate them in my kitchen. I did a great job! It's been a few years, but what I came up with tastes to me exactly like my old favorite. 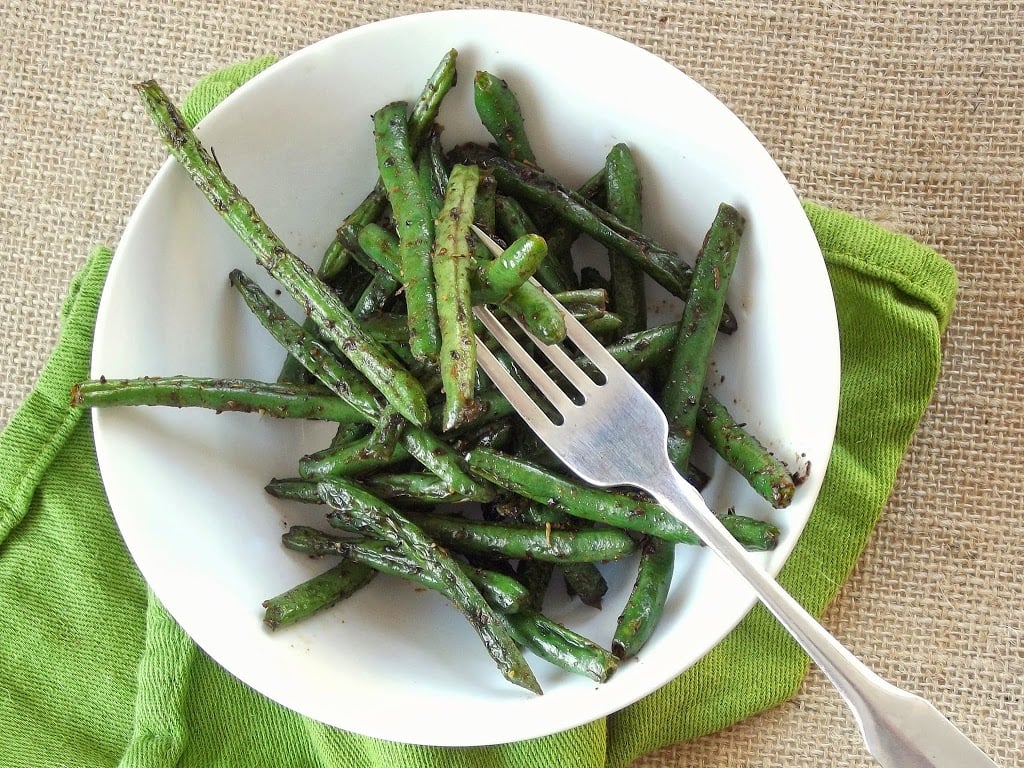 The cayenne pepper in these green beans is serious. Cooking these on a mild day when you can open the windows is highly recommended. It's also one of those recipes where you take bite after bite, cursing your burning lips but keep going back for more. The heat was a bit too much for my boyfriend, though I thought it was perfect. You could probably get away with cutting back on the cayenne by as much as 75%. You could also double it if you're up for a challenge, though I tried that initially and it was a bit much for even me. The seasoning recipe below makes about enough for about two batches of beans. You can scale down the seasoning recipe if you don't want extra, or make the whole recipe and store it. I've got plenty of use out of my leftover seasoning. I'll share the results soon. 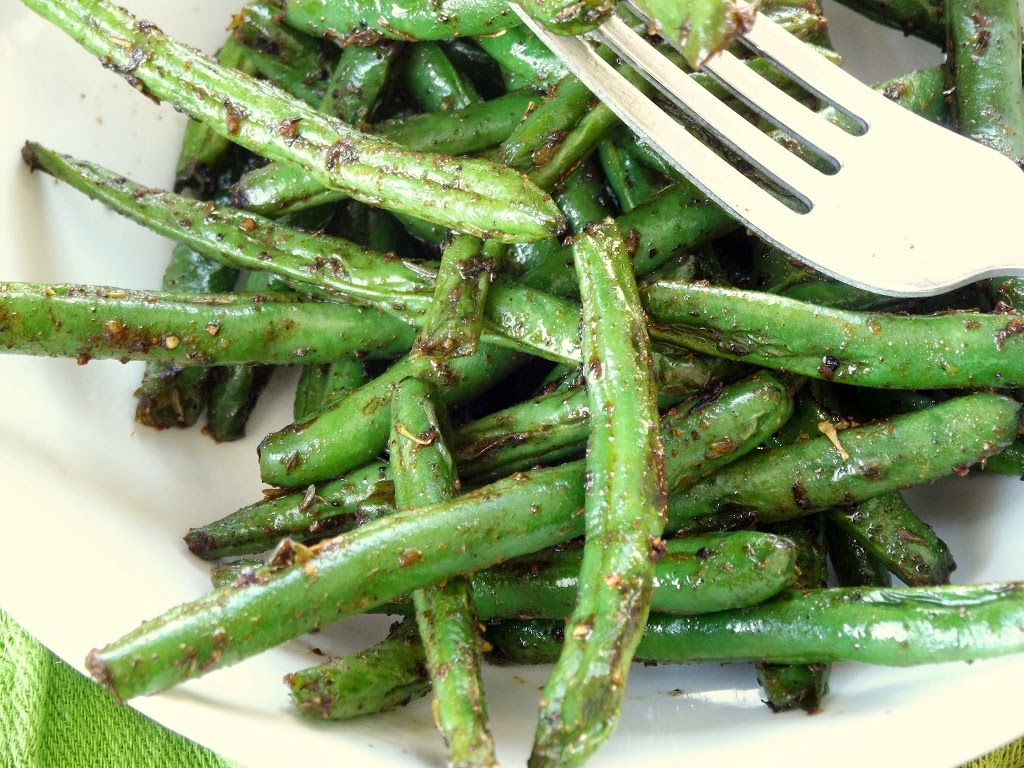 My vegan Remoulade sauce makes a delicious dip for these beans. 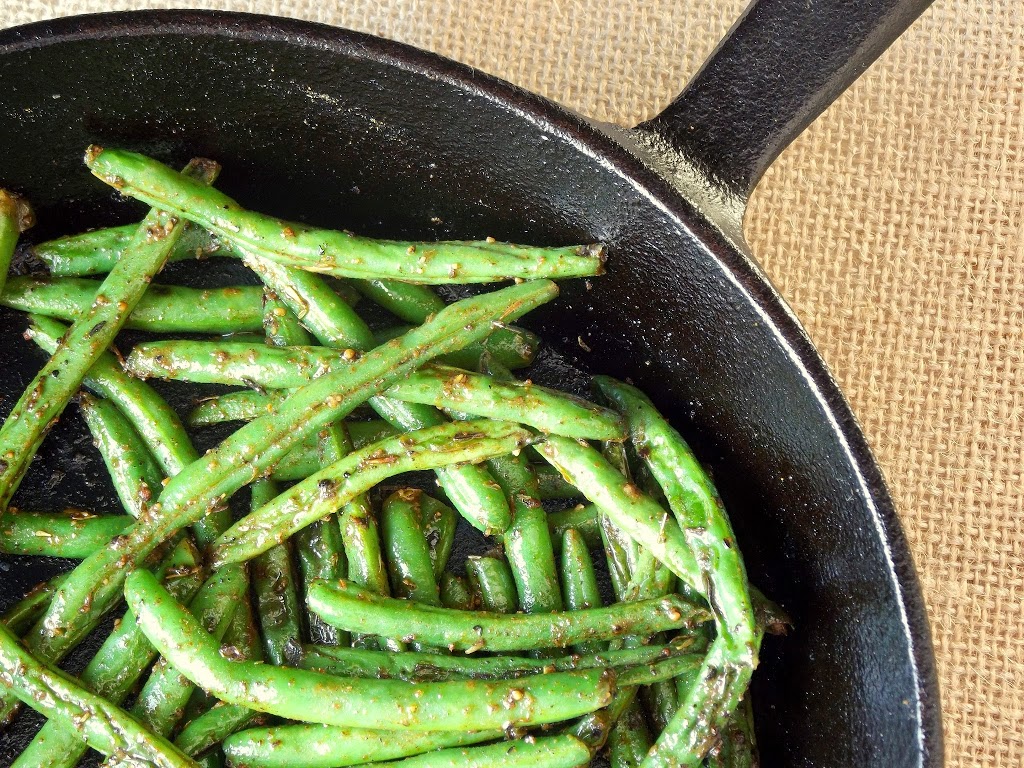