×
You are here: Home / Sides / Best Ever Vegan Baked Beans 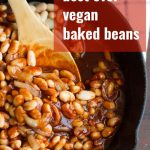 Caramelized onions, blackstrap molasses and a touch of bourbon make these the best, knock-your-socks-off vegan baked beans on earth. 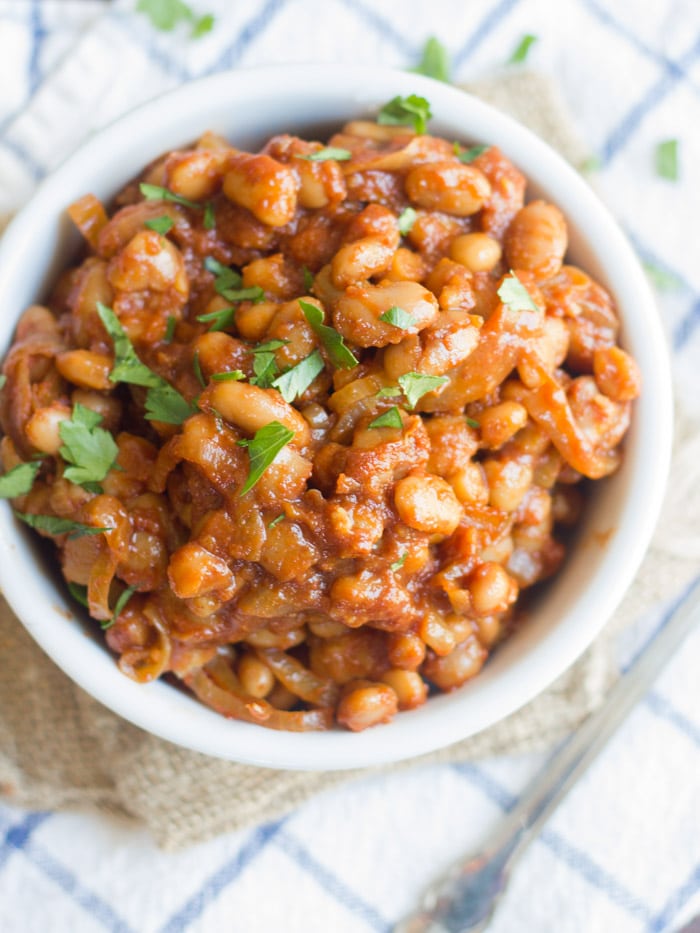 I know. Believe me, I know. I usually roll my eyes when I see a recipe title claiming to be the best ever anything. So as a rule, I usually don't do it. But today, you guys, these beans are so incredibly good. I'll make an exception. 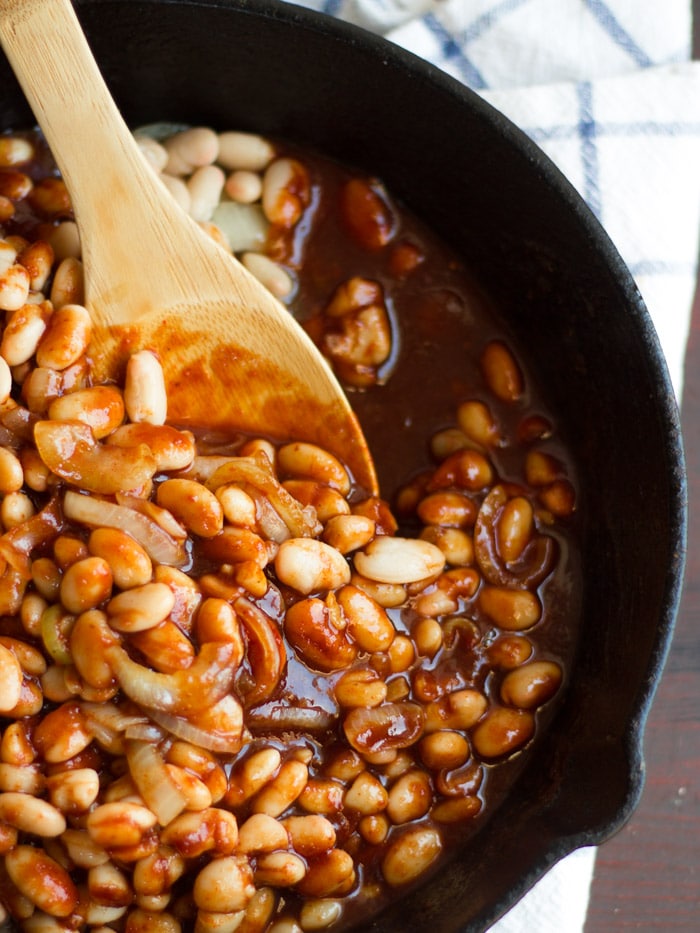 Baked beans are baked beans. Growing up, my family usually took pity on me at barbecues and left out the bacon (or whatever meat usually goes in baked beans). I appreciate that, but the result was a whole lotta picnics with no options for me but baked beans. So up until now it's been a little challenging for me to get super enthused about them. But since barbecue season is right around the corner I thought I'd take to the kitchen and see what could happen with some whiskey and caramelized onions. These beans did the trick.

They're sweet, smokey, and packed with savory flavor. I was very excited about these baked beans.

Warning: they take a while. Even though I went with canned beans, between the onion caramelizing and bean baking, the time adds up. It's mostly hands off though, and it's so worth it. 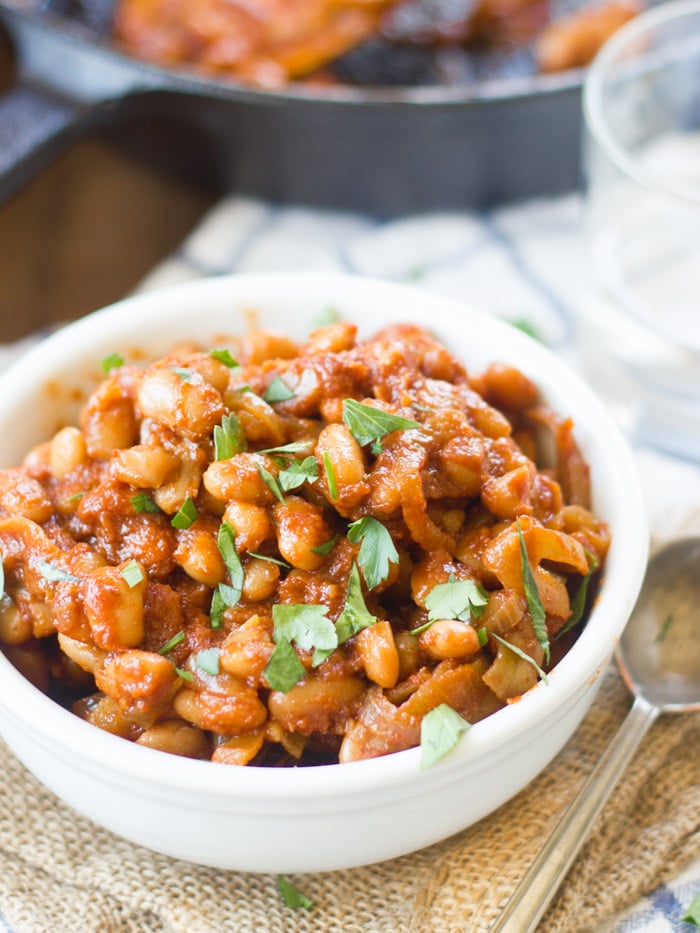 I'll be totally honest here, I used ½ cup of maple syrup, and it was freaking delicious. I can see how that might be a bit much though, so if you object to overly sweet stuff (which I usually do myself), start with ¼ cup and add more as needed.